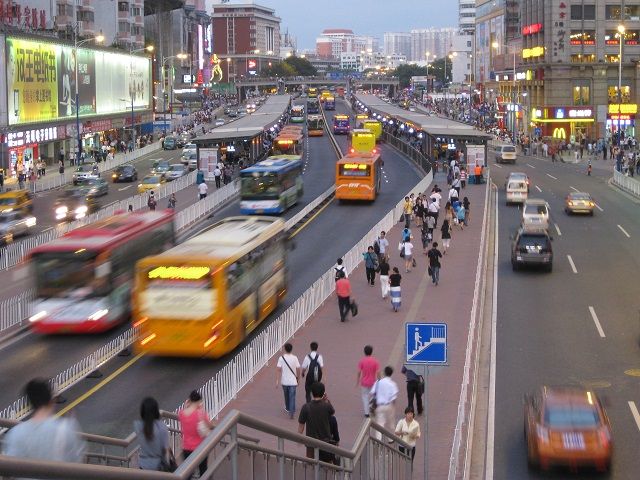 WASHINGTON—Michael R. Bloomberg was appointed today to serve as Special Envoy for Cities and Climate Change to the United Nations. In this role, Bloomberg will support United Nations Secretary-General Ban Ki-moon to mobilize action among cities to combat climate change. As a Special Envoy, Bloomberg will consult with other mayors in order to raise a level of political commitment and concrete action. He will also help bring solutions to the 2014 Climate Summit that will be held in New York, September 2014.

“Secretary General Ban Ki-moon has made an inspired choice in appointing Michael Bloomberg to this vital position. Cities are on the front line of addressing climate challenges worldwide. Without progress in cities, there will be no solution to climate change.

“Mr. Bloomberg has built an amazing track record as a business leader, public official, and philanthropist. As mayor of New York, Mr. Bloomberg led one of the most remarkable urban transformations in recent history—opening more green space and slashing carbon pollution. Through the C40 initiative, Mr. Bloomberg has inspired many other city officials to take bold action on climate.

“2014 is a critical year to build momentum on climate change. Mr. Bloomberg can use his leadership and vision to encourage other global leaders to increase their sense of urgency and ambition in responding to the global climate challenge.”