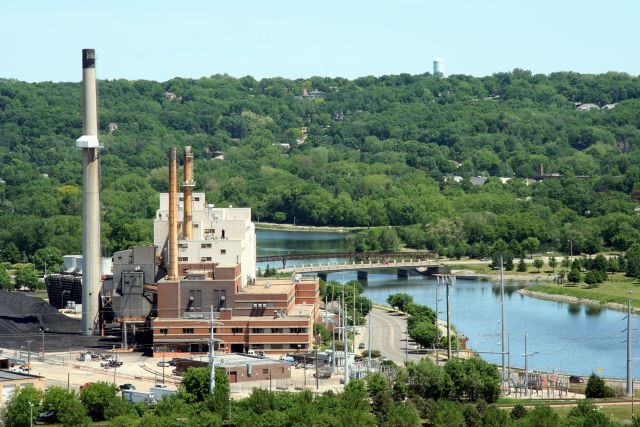 WASHINGTON (January 9, 2014)—New analysis of Minnesota’s power sector finds the state has opportunities to make significant emissions reductions and put it on track to meet expected future emissions standards. The analysis, conducted by the World Resources Institute, shows existing state policies and improved use of infrastructure could lower Minnesota’s emissions 31 percent by 2020 (below 2011 emissions levels). By achieving these reductions, Minnesota would be well-positioned to meet the U.S. Environmental Protection Agency’s (EPA) expected carbon pollution standards for the power sector. The EPA proposed standards for new power plants in September 2013 and is expected to propose standards for existing power plants in June 2014.

These are important actions that are part of the national Climate Action Plan announced by President Obama last June.

“Minnesota is a leader when it comes to clean energy policies, and the state has the means to drive even greater emission reductions ahead,” said Michael Obeiter, a senior associate at WRI who led the analysis. “These steps can spur innovation and create new opportunities for businesses that are looking to embrace a low-carbon economy.”

Following are ways that Minnesota can help meet these reductions.

In his 50-page ruling, Judge Lipman reaffirmed the state’s commitment to reducing greenhouse gas emissions as he noted that the Geronimo project “will have numerous socioeconomic benefits, minimal impacts on the environment and best supports Minnesota’s efforts to reduce greenhouse gases.”

Echoing Lipman, Obeiter says that WRI’s new analysis shows that “building on Minnesota’s commitment to energy efficiency and renewable energy production will bring multiple benefits to the state. Along with creating jobs and raising demand for in-state manufacturing, shifting to renewable energy such as wind and solar could lower consumers’ annual electric bills in the future while driving emissions reductions in the power sector.”

And there is room for further improvement; the analysis suggests that strengthening the EERS and RES plus increasing CHP capacity could propel Minnesota to surpass even ambitious federal standards and lower emissions by as much as 40 percent below 2011 levels by 2030. The Minnesota fact sheet is available here: /publication/power-sector-opportunities-for-reducing-carbon-dioxide-emissions-minnesota.