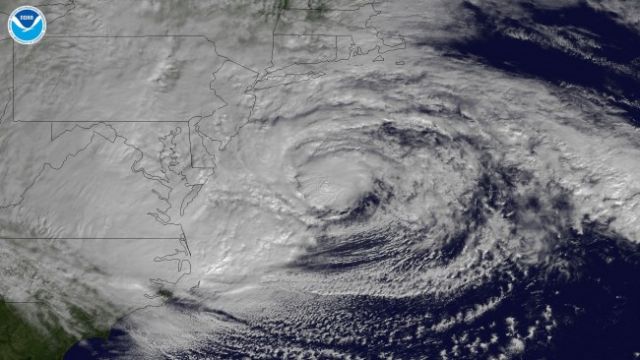 Mayor Bloomberg delivered a powerful speech today highlighting the impacts of climate change and extreme weather on New York City. He laid out a plan, including $20 billion in investments, to protect New York City from rising sea levels, storm surge, and other climate-related impacts.

“As we witness extreme weather events around the globe, it’s clear that we’re facing an increasingly dangerous future. Global emissions are at a record high and we’re exposing our children to greater risks ahead.

“Today, Mayor Bloomberg laid out a bold vision and call to action. He and his city have witnessed firsthand the devastation that comes from unpredictable and extreme weather events.

“Building on the groundbreaking PlanNYC, the Mayor has a laid out steps to enhance infrastructure, retrofit buildings, and create more resilient coastlines in response to ‘super’ storms, rising seas, and other climate-related impacts. Around the world, cities and nations will need to make these kinds of investments to protect their citizens. They have much to learn from New York City.

“New York City has plans to protect itself against the impacts of climate change and to reduce its greenhouse gases, and thus attack the root causes. The United States as a whole is lacking such plans. This must change.

“It’s time for President Obama to present a national plan on climate change that will reduce the risks and protect future generations. The actions required are clear. A recent WRI report identifies the key steps the Administration can take to achieve its 17 percent target, and make even deeper cuts later on.

“As Mayor Bloomberg said, the risks of climate change ‘should compel all elected leaders to take immediate action.’

“One thing is clear: Taking action today will be far less costly than waiting for the impacts to mount later on.”