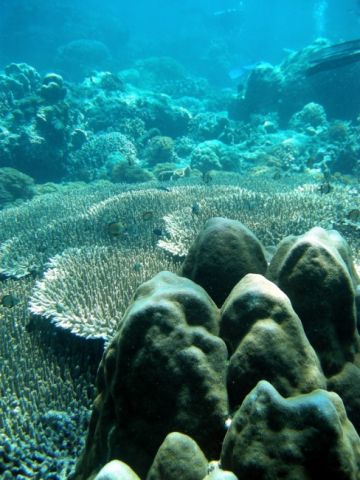 Indonesia is home to 16% of the world’s coral reefs (second only to Australia in total reef area) and the highest reef-associated population in the world, with nearly 60 million people living on the coast near coral reefs. The bahasa Indonesia edition of this report is intended to inform local and national decision-makers of the status of the country’s and region’s coral reefs and support coastal management activities in Indonesia.

To read the full report in Bahasa Indonesian click here: Reefs at Risk Revisited in the Coral Triangle