Home > ADVISORY: Report Launch: Can the U.S. Get There From Here?

ADVISORY: Report Launch: Can the U.S. Get There From Here? 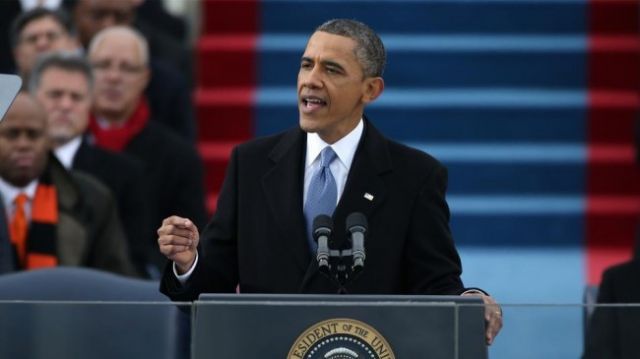 On Wednesday, February 6, the World Resources Institute will host an event at the National Press Club to release a major new report on climate and U.S. emissions: “Can the U.S. Get There From Here?” The report examines pathways for the United States to reduce its greenhouse gas emissions using existing federal authorities and state actions.

In his inauguration, President Obama pledged to make climate change a priority in his second term. This report lays out the steps the Administration can take to make significant progress on climate change in the coming years.

The report explores whether the U.S. is on track to meet its commitment to reduce its emissions by 17 percent by 2020 (below 2005 levels). It looks at what steps the federal government and states can take to meet this goal, and to go further. And, it explains why this matters at home and overseas.

This analysis is an update to WRI’s seminal report from 2010, “Reducing Greenhouse Gas Emissions in the United States Using Existing Federal Authorities and State Action,” which focused on how the U.S. could reduce its emissions without Congressional action.

A continental breakfast will be served.

WHAT
Launch of “Can the U.S. Get There From Here?” a major report by WRI on climate change and U.S. emissions