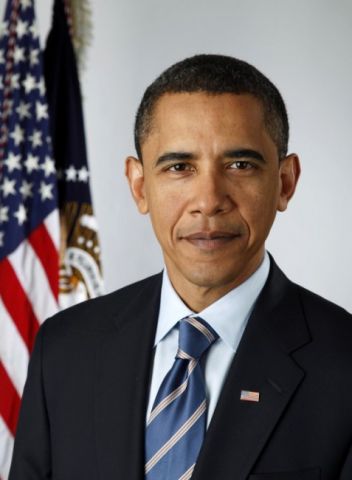 “With his re-election, President Obama has the opportunity to fulfill the promise of his campaign and tackle the greatest challenges of our generation. At the top of the list should be climate change—which is already taking a serious toll on people, property, resources and the economy.

“After a long and bruising battle, it’s time for elected officials to get off the stump and get back to the job of governing. It’s time for America’s leaders to come together and find common ground on vital issues for people and the planet.

“In its first term, the Obama administration made real progress to reduce harmful emissions and shift the country toward cleaner energy. The administration implemented historic clean vehicle rules, proposed standards for greenhouse gas emissions for new power plants, and directed unprecedented investments in clean energy, among other achievements.

“But, these actions aren’t enough. The reality is that the Obama Administration has not yet put the country on a pathway to truly confront the climate crisis. First off, the United States needs a strong national climate and energy strategy. The president should begin by re-engaging a dialogue on climate change and identifying the actions needed to address the crisis. The president should work with Congress on national-level policies, including putting a price on carbon, to get the country on a low-carbon trajectory. In addition, the EPA, in particular, has the ability to implement new standards to reduce dangerous greenhouse gases from existing power plants. The president should reject proposals that would over-exploit America’s resources, decimate its lands, or increase its dependence on high-carbon fuels.

“Many leading businesses are looking for greater clarity to stay competitive in the global economy and take advantage of the emerging $2.3 trillion clean energy market. They need to set long-term goals, which are currently being undercut by America’s piecemeal approach on climate and energy.

“In the international arena, the Administration should take a more constructive role around the climate negotiations. President Obama has shown the power of bold leadership on big international issues—and he has the opportunity to make an ambitious international climate agreement part of his legacy.

“Since he took office, President Obama has been a champion of transparency and good governance. In particular, he spurred the creation of the Open Government Partnership, consisting of over 40 countries, to promote transparency and citizen engagement around the world. In his second term, he can help ensure that access to information and citizen engagement in government will continue unabated.

“Just last week, Hurricane Sandy delivered a crippling blow, reminding us what climate change looks like. Climate change is here and its impacts are being felt today. In its aftermath, we have seen how people can come together in times of need, set aside their differences, and focus on the big picture. We need to learn from these lessons and turn them into action.

“President Obama’s legacy will be shaped by his ability to take on big challenges, including climate change, clean energy, environmental protection, and sustainability. The next four years will determine if we will truly be able to say that this presidency moved the country ‘Forward!’”