Home > RELEASE: Governments and Leaders Call for Strengthening Access to Transparency and Public Participation at Rio+20

RELEASE: Governments and Leaders Call for Strengthening Access to Transparency and Public Participation at Rio+20 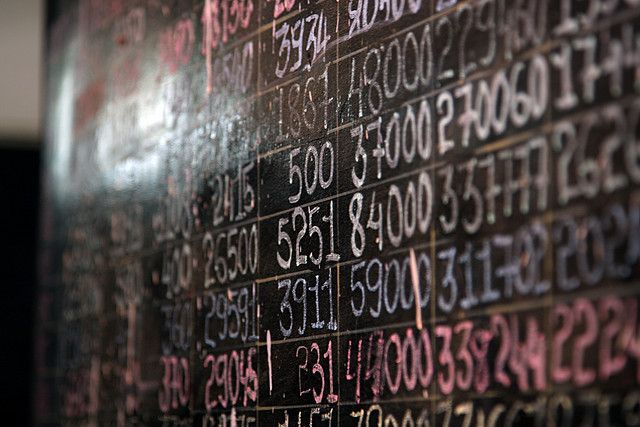 More than 300 representatives from government, multilateral institutions, and civil society came together today to push for more action and commitments to support stronger governance around environmental issues.

Access to information, public participation and access to justice are core values that were embedded in the UN environmental process going back to the original Rio “Earth Summit” in 1992. These announcements show important progress toward implementing and strengthening these values at the international, national, and regional level.

Jose Luis Balmaceda, Chilean ambassador to the United Nations, attended the event, where he discussed efforts by a group of Latin American governments to strengthen their commitment to access rights in the region.

Ambassador Balmaceda said that Chile would guarantee Principle 10 and honor the original Rio Declaration. He noted that several governments are working together in Rio to explore the option of a regional approach on Principle 10. Additionally, he said that the negotiators have been working to strengthen this principle at different levels in the final Rio+20 outcome document.

“It is a fact that at the global and regional levels there is a growing recognition of the value of Principle 10, which demands to be translated into effective and concrete actions,” Ambassador Balmaceda said. “Chile is calling to reaffirm the need to achieve the commitments for the full implementation of the rights to access to information, participation, and justice.”

In a statement Achim Steiner, UNEP Executive Director and Under-Secretary-General of the United Nations said, "My organization is committed to further advancing the application of Principle 10." UNEP aims to improve Principle 10 “by enhancing opportunities for public participation and access to information, independent from the outcomes of Rio + 20.”

The EU has shown global leadership in embracing environmental protection and governance protection, through the Aarhus Convention, which is the largest regional effort to date to ensure people have the right to access to information, participation, and justice.

Jonas Ebbesson, Chair of the Aarhus Convention Compliance Committee said, “The Aarhus Convention shows that highly diverse states can agree on minimum requirements for public participation around environmental matters and they can trust an independent review mechanism in which civil society is a key actor.”

UNECE expressed its willingness to support efforts in the Latin American and Caribbean region to develop a convention on Principle 10 and to share experiences.

The announcement was made at a side event at Rio+20, “Choosing our Future: Open and Participatory Sustainable Development Governance," organized by the United Nations Environment Programme, Fundação Getulio Vargas Rio Program on Law and Environment, the World Resources Institute, and the Access Initiative.

“In the context of the Rio Summit, where most countries have been reticent to strengthen international norms and legal frameworks, today’s announcements present an alternate and more positive approach. This demonstrates modest, but important progress toward greater governance among a number of democracies,” said Lalanath de Silva, director of the Access Initiative, an international network of non-governmental organizations that are working to advance rights and governance issues.

In addition to these announcements, a number of other governments made announcements around voluntary commitments with regard to open government and sustainability, including representatives from Mexico City and the Irish Delegation.

Correction: A previous version of the press release attributed a statement to Amina Mohammed, Deputy Director of UNEP. The correct attribution is Achim Steiner, UNEP Executive Director and Under-Secretary-General of the United Nations.