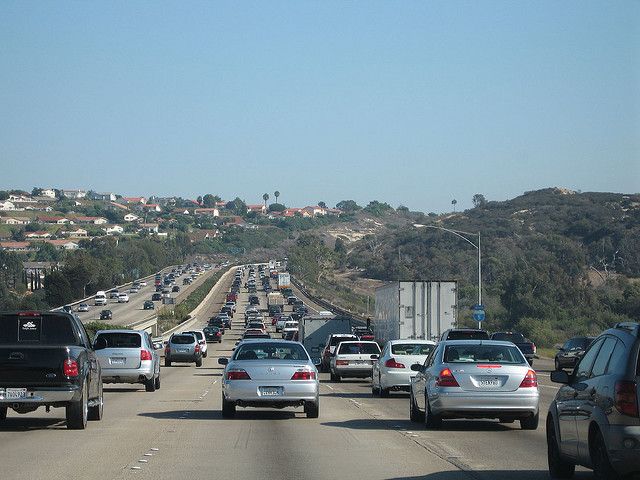 The U.S. Environmental Protection Agency (EPA) and the U.S. Department of Transportation (DOT) announced today a joint proposal to set stronger fuel economy and greenhouse gas pollution standards for model year 2017-2025 passenger cars and light trucks. According to the EPA, the proposed program for model year 2017-2025 passenger cars and trucks is expected to require increases in fuel efficiency equivalent to 54.5 mpg if all reductions were made through fuel economy improvements. Today’s action builds on the first phase of the Obama Administration’s national program (2012-2016), which will raise fuel efficiency equivalent to 35.5 mpg by 2016 and result in an average light vehicle tailpipe CO2 level of 250 grams per mile.

“With global emissions on the rise, the Obama Administration took a significant step toward reducing U.S. greenhouse gas emissions and improving fuel economy by announcing its proposed rules for light-duty vehicles.

“Earlier today at a speech in Australia, President Obama stated that 'we all have a responsibility to find ways to reduce our carbon emissions.'

"Of course, much more will need to be done to turn back the emissions that are driving climate change and meet the Administration’s target of reducing emissions by 17 percent by 2020. But today’s announcement is a welcome step along that road.”