ADVISORY: Press Teleconference on Decision Making in a Changing Climate 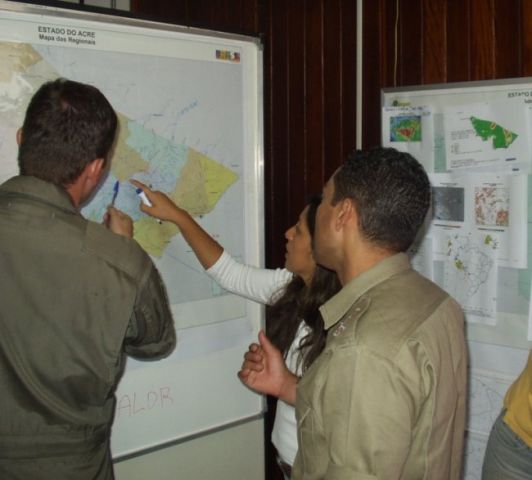 In the face of extreme weather events and other environmental changes related to climate change, international partners are releasing: Decision Making in a Changing Climate, the latest edition of the World Resources Report. The report, by the World Resources Institute, UNDP, UNEP and the World Bank, focuses on climate change adaptation and decisions by national leaders with a focus on developing countries. The report will be launched via a press teleconference on Tuesday, October 18, 2011, at 9:00 a.m. ET.

From massive droughts in the Horn of Africa to record rainfall in the United States to wildfires in Brazil demonstrate, the world is witnessing the types of challenges national leaders face in adapting to climate change. According to global insurance company, Munich Re, there were more than 950 natural disasters in 2010, 90 percent of which were weather-related, costing a total of at least $130 billion.

The press call is open to international media and will feature remarks and a two-way Q&A session with media.

WHAT
Launch of the World Resources Report 2010-2011: Decision Making in a Changing Climate