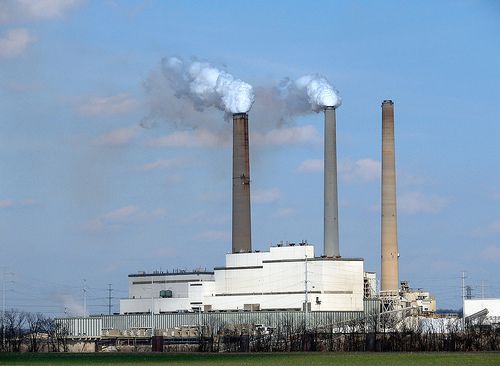 A new report on the “social cost of carbon” identifies significant weaknesses in current cost-benefit analyses that do not adequately measure the real harm inflicted from climate change. The report, “More than Meets the Eye: The Social Cost of Carbon in U.S. Climate Policy, in Plain English,” released by the World Resources Institute and the Environmental Law Institute, examines how current government models often include judgment calls and assumptions that are hidden from policymakers and the public, and that underestimate the benefits from taking action to control greenhouse gas emissions.

“Cost-benefit analysis can be an important tool to assist government decision making, but thorny issues arise when you apply this approach to climate change,” said Ruth Greenspan Bell, a senior fellow at WRI and co-author of the report. “Given the complexities and uncertainties of climate change, modelers need to take care to accurately reflect climate science in their estimations. Until modelers can better incorporate these complexities and make their assumptions more explicit, policymakers should take any single value for the social cost of carbon with a grain of salt.”

“Our significant concern is the lack of transparency inherent in the models used to estimate the social cost of carbon. Some of the models are opaque, and few policymakers are likely to understand the dramatic simplifications and assumptions embedded within them. There is much room for debate whether these tools are ready for use in policymaking,” said Scott Schang, ELI, Vice President for Climate and Sustainability.

Following are some of the concerns with the current methodology behind measuring the social cost of carbon:

A related report being released by the E3 Network also finds that the true social cost of carbon is more uncertain than the government’s $21 per ton estimate. According to the E3 analysis, the range of new calculations reaches as high as $893 per ton in 2010 and $1,550 in 2050, which are well above the government’s estimates, raising significant questions about prior benefit analyses of reducing emissions and potentially current thinking on what policymakers will consider cost effective.

Of related interest, in late July, ELI will release the fourth edition of its definitive publication, Reporting on Climate Change. Read Chapter One here: https://bit.ly/jTdGfu.

To read the full “More Than Meets the Eye” report and fact sheet, go to: https://bit.ly/pHGGmf