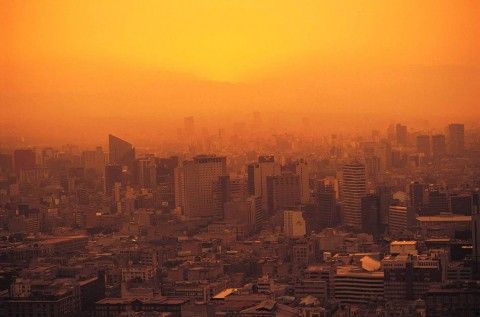 A new report of scientific findings confirms not only that human activity is the primary cause of rising temperatures, but that climate change impacts are accelerating.

The compilation of peer-reviewed research includes evidence that melting rates for mountain glaciers around the world doubled between 2004 and 2006, and that more than 28,000 plant and animal species are changing habits due to new climatic conditions.

“Climate change impacts are happening now. This is not a distant phenomenon. And many impacts are emerging at a faster rate than previously modeled,” said Kelly Levin, an associate at the World Resources Institute who co-authored Climate Science 2008: Major New Discoveries with Dennis Tirpak, WRI senior fellow.

Levin said the trends may seem less surprising because we are inundated with so many stories about global warming. But as a co-author for the past four years of WRI’s annual compilation, she added that the repeated reconfirmation of trends should support the need for rapid and substantial greenhouse gas mitigation and adaptation efforts worldwide.

The report is broken into four sections, which include some of the following sample findings: