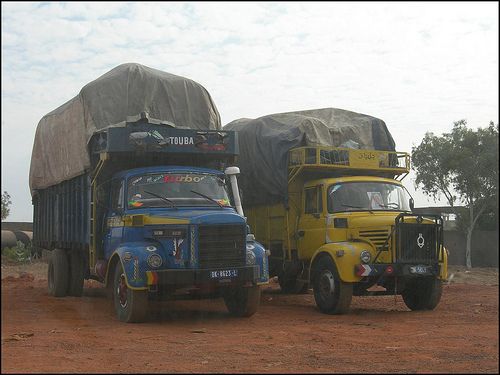 Unfair government policies fail to benefit poor people who live in the forests of many developing countries. Those same policies fail even to protect forests, according to a new study.

Double standards and arbitrary enforcement are the main culprits. In Senegal, for example, rural communities must produce and follow detailed forestry management plans, while corporations need only a simple permit. In Honduras, authorities ensure that community groups follow certain regulations, while ignoring the activities of corporations bound by the same laws. Similar stories have played out in Mali, Honduras, Cameroon, Uganda, Brazil, Nicaragua and India, according to the study.

“People in poverty are not just left behind by government policy. They are excluded,” said Jesse Ribot of the Institutions and Governance Program of the World Resources Institute and co-author of the report. “Deliberate policy choices, including some environmental laws and decisions by environmental agencies, are a major cause of that exclusion.”

With an estimated 80 percent of the world’s forests on state-owned land, and 1.6 billion people dependent on forests for their livelihoods, government decisions about the use of forests are all-important to the effort to eradicate poverty.

“History shows us that the traditional model of ‘scientific forestry’ management focuses on maximizing profit for a few,” said Anne M. Larson of the Center for International Forestry Research (CIFOR), the study’s other co-author. “Governments have the ability – and we would argue the obligation – to use these resources to combat poverty by first reexamining their forest policies.”

Forestry laws in many countries have changed very little since European colonists emphasized control of natural resources with no safeguards for the forest dwellers and few for the health of the environment. More participation in drafting forest policies by the people who live in the forested areas might help reduce poverty and the natural landscape, the study concludes.

“The poverty of forestry policy: Double standards on an uneven playing field” is published in Volume 2, Number 2 of the Journal of Sustainability Science, and is also available at www.wri.org.