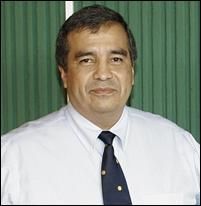 The World Resources Institute (WRI) has elected Roberto Artavia to its board of directors. Artavia is a distinguished leader in business education, conservation of marine resources, and sustainable development in Latin America.