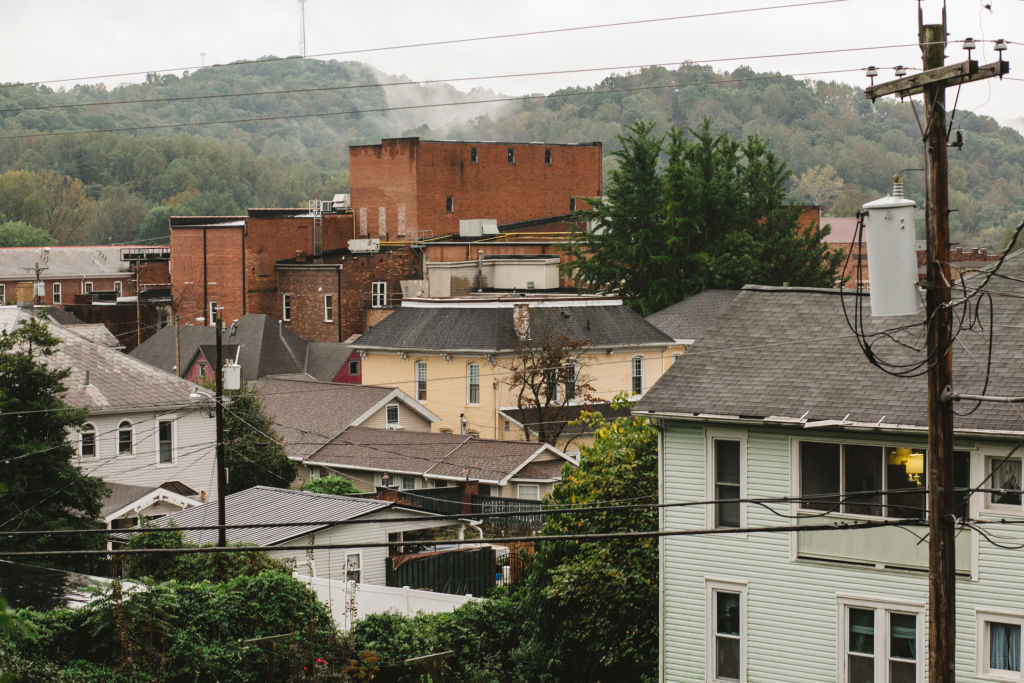 The federally funded Partnerships for Opportunity and Workforce and Economic Revitalization (POWER) Initiative in the United States is a national effort to support communities and workers affected by the decline of coal. Since 2015, federal resources have been channeled to communities through local and regional partners to address economic and labor dislocations caused by the energy transition. As of October 2020, the POWER Initiative has invested more than $238 million in 293 projects, largely under the Appalachian Regional Commission (ARC). The program is expected to create or retain more than 26,000 jobs and leverage more than $1.1 billion in additional private investment.

The majority of coal produced in the United States is used for electricity generation. However, coal-fired electricity has eroded steadily in the last decade in the face of cheaper energy alternatives (natural gas and renewables), energy demand shifts (improved efficiency and changes in electricity demand) and an increasingly stringent regulatory environment. The use of steam coal for power generation in the United States peaked in 2007 and has declined sharply since, by 29% just between 2007 and 2015. This led to public health and environmental benefits but created challenges for coal-dependent communities and workers.

In 2015, the Partnerships for Opportunity and Workforce and Economic Revitalization (POWER) + Plan was launched by the Obama Administration to address the impacts of coal’s decline through investments in coal communities, including in workers, new job opportunities, legacy costs and new coal technology. The program was funded through Congressional appropriations, though not to the full extent proposed by the administration. The POWER+ Plan was designed to address three components of a transition from coal: economic stabilization, social welfare, and environmental actions (defined as the development of carbon capture, utilization and sequestration technologies).

The core economic component of the plan was the Partnerships for Opportunity and Workforce and Economic Revitalization (POWER) Initiative, referred to as a “down payment” on the broader POWER + Plan. When initially announced in 2015, the POWER Initiative was a multi-agency effort to target federal economic and workforce development efforts through partnerships in affected coal communities across the country, and particularly in Appalachia.

The initiative offered planning and implementation grants to help those communities develop and execute projects that created economic opportunities and diversified their economies. It included a coordination strategy that leveraged existing federal development programs across agencies to effectively target transitioning communities across the United States. The initiative’s grants were initially funded with $28–38 million from the fiscal year 2015 budgets of four different agencies. In fiscal 2016–2019, Congress directed $50 million per year to the program through the Appalachian Regional Commission (ARC), which works to promote economic development across Appalachia, which includes counties in Alabama, Georgia, Kentucky, Maryland, Mississippi, North Carolina, Ohio, Pennsylvania, South Carolina, Tennessee, Virginia and West Virginia.

As of March 2021, the POWER Initiative exists solely as a funded program of the ARC. Some other aspects of the POWER Initiative continue but are no longer branded as such, including the Economic Development Administration’s Assistance to Coal Communities (ACC) program. ARC’s POWER Initiative directs federal resources, in the form of technical assistance grants, implementation grants and broadband internet development. Projects must support economic development outcomes that are identified in state, local or regional economic development plans, and must be collaboratively designed by state, local and regional stakeholders.

As of October 2020, ARC’s POWER Initiative has invested more than $238 million in 293 projects spanning 353 counties across Appalachia and beyond. These investments are projected to create or retain more than 26,000 jobs and leverage over $1.1 billion in private investment. Funded projects have included everything from implementing a fiber-optic internet network, to improving farmers market infrastructure, to expanding the outdoor gear manufacturing sector. Examples include: