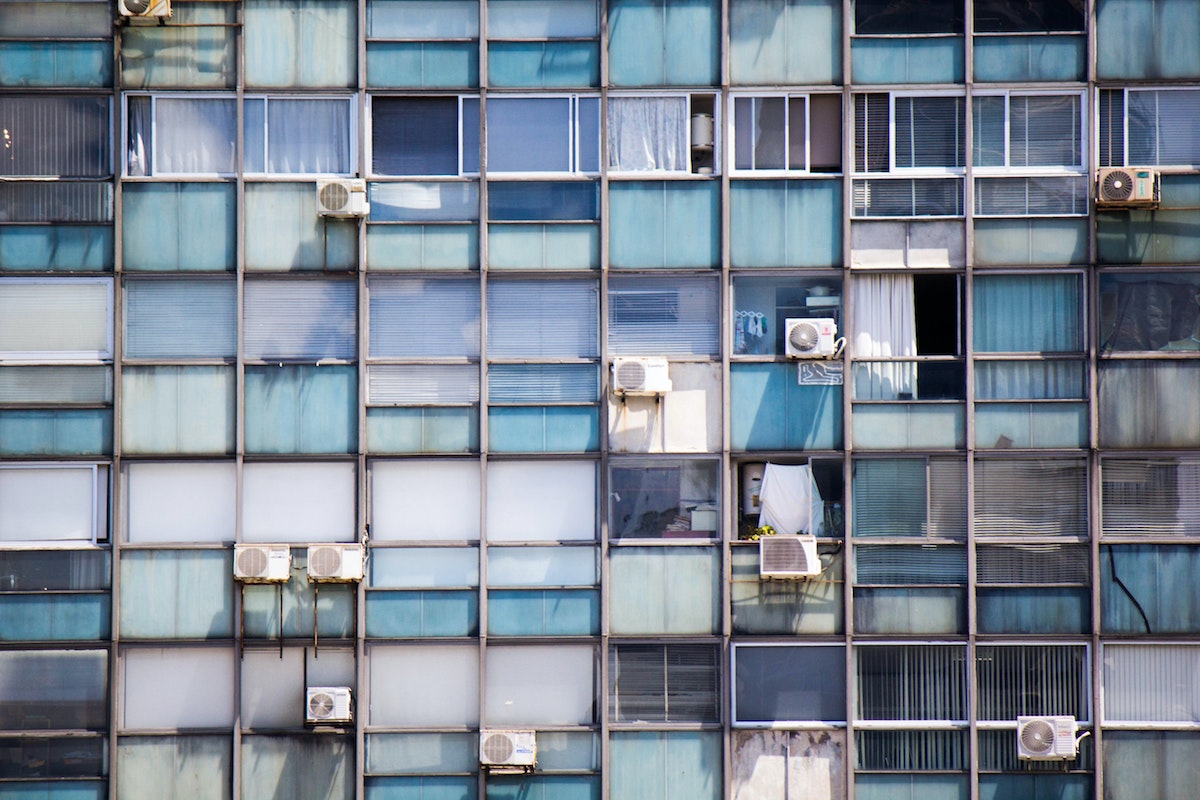 In Uruguay, a long-term, ambitious and widely supported energy plan, government engagement with strong, active unions and support from external partners, including the International Labour Organization (ILO), enabled a rapid pivot towards renewable electricity generation and the creation of thousands of green jobs.

Uruguay has long enjoyed an ample supply of clean electricity, mainly from hydropower, but as electricity demand nearly doubled in the past two decades and droughts made hydropower production less reliable, Uruguay depended increasingly on oil-fueled power plants as a backup. With the Energy Policy 2005–2030, Uruguay set out to develop a more sustainable solution: growing and diversifying its renewable electricity mix. This shift was driven by multiple factors, including the lack of significant additional hydropower potential and the desire to reduce dependency on imported oil. Uruguay has been widely praised for its decarbonization efforts. The country also has a strong history of social dialogue and labor movements.

In Uruguay, electricity generation from fossil fuels (almost all oil) peaked in 2012, and fossil-fueled capacity peaked in 2013 and 2014. Between 2014 and 2015, fossil-fueled plants with 170 MW of generation capacity were retired, followed by another 405 MW in 2015 and 2016. In 2015, Uruguay had adopted an economy-wide Decent Work Country Programme with the ILO, and the plant closures were undertaken after negotiations with the energy workers’ union and national trade union center (PIT-CNT). The unions were satisfied with the process, which prevented negative impacts on workers, mainly through early retirement.

Uruguay’s share of electricity generation from renewable sources (including hydropower, biomass, wind and solar) rose to 98% by 2019. Especially notable is the explosive growth in wind power, with capacity increasing 68-fold between 2010 and 2019 and rising from 1% of electricity generation to 30% during that period. A 2016 Green Jobs Assessment by the government of Uruguay and the ILO estimated that the renewable energy sector accounted for over 8,400 jobs, about 19% of the country’s total 44,108 green jobs. It also highlighted gaps and opportunities to promote the creation of new green jobs. In addition, the development of the renewable energy sector was accompanied by an adaptation of workforce training to meet the new needs at both technical and professional levels. This allowed the participation of local workers in the development, construction and operation of renewable energy projects both in Uruguay and regionally.

Building on this foundation, in 2016, Uruguay was selected as one of three countries (along with the Philippines and Ghana) to pilot the application of the ILO’s new just transition guidelines through the ILO Green Initiative, with the aim of creating new employment opportunities while ensuring social well-being and protecting natural resources. This pilot project, which was funded by the Swedish International Development Cooperation Agency (Sida) and the ILO, included establishing a tripartite project steering committee (including the government, employers and workers), and holding national dialogues to define the project’s priorities, strategy and expected outcomes. It also led to research on the employment impacts of the national renewable energy strategy, and capacity-building to provide stakeholders with guidance on strategies and policies to promote the creation of green jobs. The work was supported by additional partners as well, including the United Nations Environment Programme (UNDP) and the German Corporation for International Cooperation (GIZ), as well as regional cooperation through workshops.

In 2017, Uruguay’s Ministry of Labor and Social Security and the ILO held a National Green Jobs Workshop, aiming to increase stakeholders’ understanding of strategies for creating green jobs. The 35 participants, including representatives from various ministries, trade unions, employers’ organizations and civil society, discussed Uruguay-specific challenges and opportunities for a just transition, success stories from other countries, sectoral studies completed before the workshop and options for scaling up national efforts. One takeaway was the need to create a skills development strategy for green jobs. As of 2018, the renewable energy sector in Uruguay employed more than 11,000 workers, an increase of about 2,600 from 2013 levels.

Since the shift toward renewables has mainly consisted of replacing public fossil fuel generation facilities with privately owned wind farms, unions and other stakeholders are concerned by the increasing privatization of Uruguay’s electricity sector. Issues include higher electricity prices for consumers (partly due to overgeneration, since companies have a guaranteed public buyer), lack of public control over the country’s electricity supply and lost public revenue due to the high financial incentives offered to investors in renewable energy projects.

In addition, labor challenges have arisen regarding the closure of foreign-owned fossil fuel plants. In April 2019, Petrobras, the Brazilian oil and gas distribution company which had been operating in Uruguay since 2004 through MontevideoGas, announced that it would soon depart from Uruguay and dismiss around 40 employees, and refused to renew the unemployment insurance of more than 20 workers. Eleven workers were dismissed in the following months. This led to worker strikes and protests, culminating in PIT-CNT calling for a 24-hour solidarity strike by over 700,000 workers in late June 2019 spanning the healthcare, education, banking, transportation, construction and public sectors. In mid-July, the strike was lifted when the government of Uruguay agreed to take over management of the company (as well as Petrobras-owned Conecta natural gas company) and secure or reinstate all workers.