Scotland: Re-skilling through the Oil and Gas Transition Training Fund 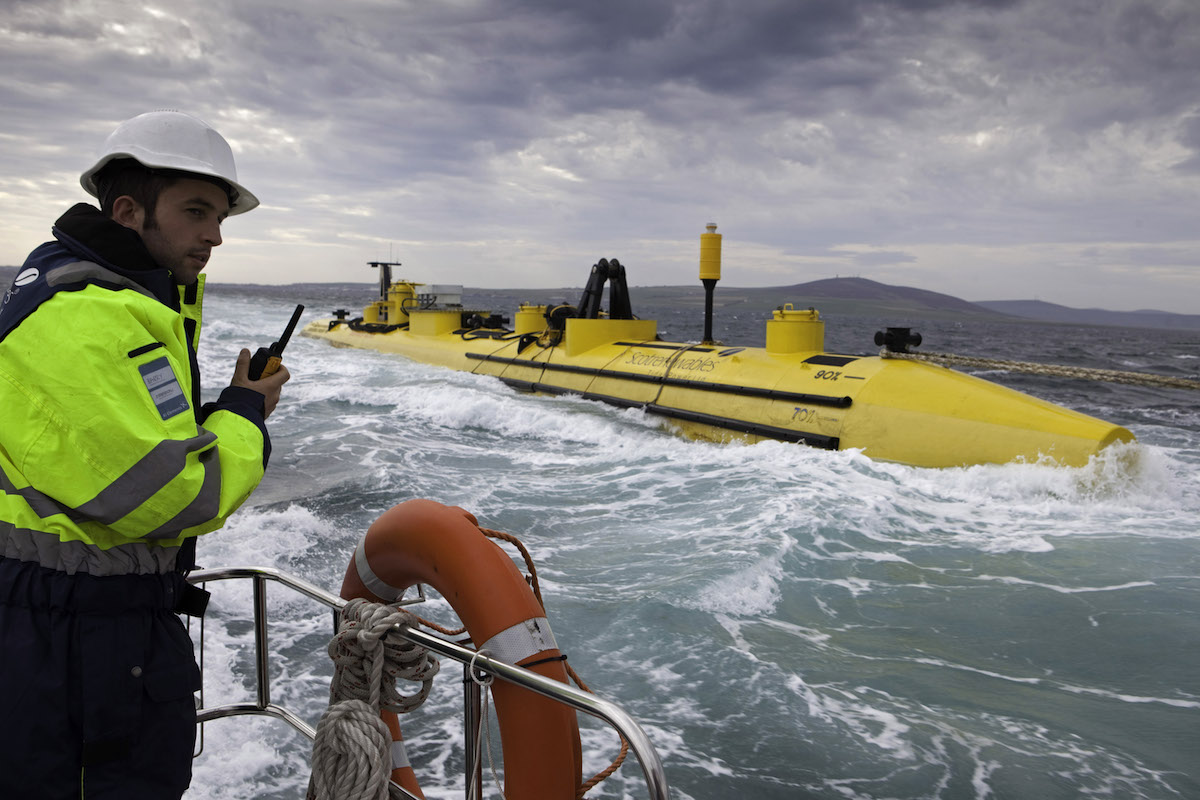 The Scottish Oil and Gas Transition Training Fund was a three-year program established in February 2016 to support workers in the struggling oil and gas sector. It provided grants of up to £4,000, (approximately $5,700) to workers so they could undergo training and reskilling in fields with strong employment potential. The fund helped 4,272 workers, 89% of whom were employed as of 2019 — though about half are still in oil and gas jobs. The effort was considered a success and informed a key COVID-19 pandemic response measure launched in October 2020: the £25 million ($32.5 million) National Transition Training Fund, which prioritizes workers who have lost jobs in declining sectors, including aviation and oil and gas.

The U.K. oil and gas sector lost 150,000 jobs between 2014 and 2017 because of a sharp reduction in oil and gas wholesale prices. This recession has strongly affected Scotland, where the industry is concentrated. The Scottish government set up an Oil and Gas Task Force to propose recommendations to support workers who were facing redundancy. The task force worked with the Skills Development Scotland (SDS), the national skills agency, to develop an Oil and Gas Transition Training Fund. The fund was approved by the First Minister of Scotland on February 1, 2016.

The Oil and Gas Transition Training Fund offered grants to workers in the sector who had lost their jobs since 2015 or were at risk of losing their jobs. The training focused on areas where the Fund expected growth in the labor market, providing a strong footing for alternative future employment opportunities. There were no requirements for participants to move to greener jobs, or even out of the oil and gas sector.

The program was coordinated by SDS with a team of 12 people, including professional career advisors. Given the urgency of the social situation, the fund was up and running even before the rules, guidance and processes were in place. The national government allocated £12 million ($17.2 million) to the fund for three years, from February 2016 to March 2019. Since staff members also had other duties, the fund’s administrative costs were low: just £178,000 (approximately $255,000) out of the £12 million over the three years.

Eligibility criteria for both options required applicants to show that the training would help them get a new job, and to be actively seeking employment. SDS helped them with tasks such as updating their resume and networking. The program also advertised the fund on radio and newspapers to mobilize employers, attended job fairs to connect with job seekers and showcased applicants’ experiences on the SDS website.

The program surpassed its initial goal to re-employ at least 1,000 workers per year, helping 4,272 people through March 2019 — the vast majority, 3,910, through the individual route. Nine in 10 participants said they were satisfied with the program, and 68% had already gotten new jobs — however, 53% of them are still in the oil and gas sector. (A later case study from January 2020 by the EU’s Platform for Coal Regions in Transition found that 89% of participants were employed, 47% of them still in the oil and gas sector.)

While demand for the program exceeded capacity (there were 10,500 applicants), those who weren’t accepted could still receive SDS’s career advisory services. This support was essential, as local authorities in Northern Scotland, such as the city of Aberdeen, had little experience in dealing with issues such as unemployment and loss of housing. Since many workers in this sector had been at their jobs for decades, they also needed to learn how to search for jobs in the modern labor market.

There is limited information about the specific jobs and sectors in which participants found work, or the extent to which they align with Scotland’s climate goals. Early in the program, SDS leadership had indicated a desire to leverage Scotland’s strengths in offshore engineering, subsea technology and offshore goods and services, and redeploy skilled workers in the energy, engineering and manufacturing sectors. Profiles on the SDS website feature participants who found jobs as a dual fuel installer, an electrician, a drone pilot and a medical device quality manager.

Scotland’s experience with the Oil and Gas Transition Training Fund informed a key COVID-19 response measure launched in October 2020: the £25 million ($32.5 million) National Transition Training Fund. The new fund prioritizes workers in declining sectors, including aviation and oil and gas, and aims to boost the supply of skilled workers for green jobs as part of Scotland’s transition toward a net-zero economy. The new fund is designed to help 10,000 people aged 25 and over, including 6,000 people by March 2021.