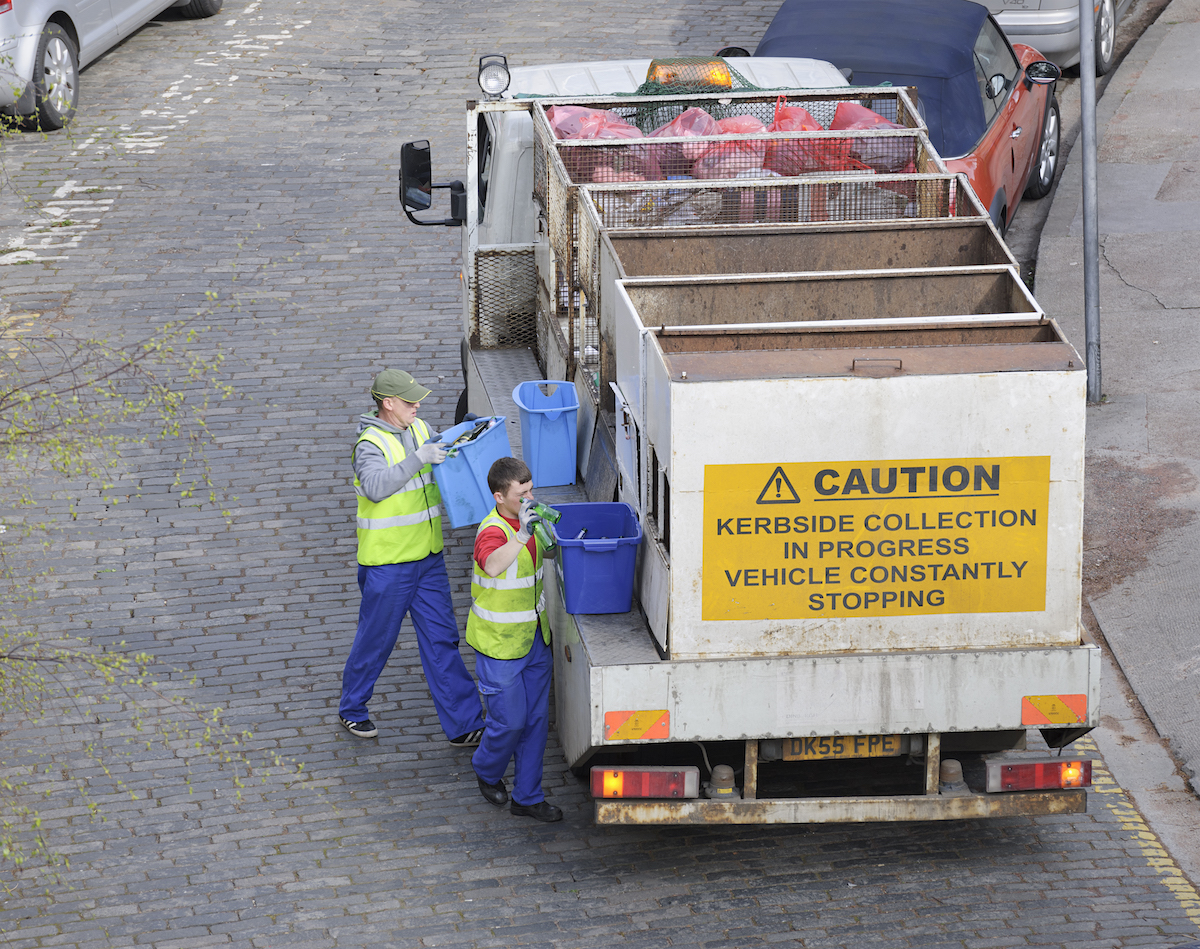 In September 2018, the Government of Scotland established a Just Transition Commission to recommend how to maximize the economic and social opportunities of decarbonization and mitigate risks from the transition. The Commission’s final report is due in January 2021, but based on a process of inclusive dialogue, it has already released several reports, including advice for the COVID-19 pandemic recovery. The Commission’s work to date stands out for its stakeholder engagement and how it connected the just transition with broader policy priorities, from the concept of “fair work” to peatland restoration and reforestation. Looking ahead, however, it is unclear whether the Commission will stay active beyond its initial two-year mandate, or whether there will be sufficient resources to implement its recommendations.

Scotland has ambitious climate goals, including net-zero greenhouse gas emissions by 2045. As of April 2019, Scotland’s greenhouse gas emissions were 49% below 1990 levels, with progress in decarbonizing the power sector contributing most of the emissions reductions. In October 2019, the country adopted the Climate Change (Emissions Reduction Targets) (Scotland) Act with some of the world’s most ambitious climate targets: a 75% emission reduction by 2030 from 1990 levels, and net-zero greenhouse gas emissions by 2045. In September 2020, the Scottish Government announced a Green New Deal for Scotland, which would create a £3 billion ($3.9 billion) package of investments from the Scottish National Investment Bank in order to attract green finance to Scotland.

Scotland also has a large oil and gas sector that has struggled in recent years, an aging workforce, and an economy that increasingly requires high-skilled labor. The oil and gas sector, which represented about 5% of Scotland’s GDP in 2019, has faced challenges in recent years due to declining oil and gas prices, with the impact felt particularly in North East Scotland. This region had the strongest growth in the country in 1998–2008, 3.7% per year, but declined to only 0.6% per year in 2010–2017. Economic growth overall has been subdued, due in part to the oil and gas sector’s difficulties, as well as Brexit, slow population growth and weak growth in household incomes. In February 2020, the Scottish Fiscal Commission had forecast annual GDP growth of 1.0 to 1.2% for 2020–2024, but due to COVID-19, the economy contracted in 2020 and may not return to pre-pandemic levels until 2023.

In Scotland, the net job gain between 2018 and 2028 is expected to be only 85,000, with more than half of openings requiring some higher education. Overall, the greatest job growth is expected in private sector services and construction, while manufacturing, the public sector, agriculture and mining are projected to lose jobs. This means that a just transition may require helping workers gain new skills and shift among industries.

Even before the Climate Change Act, the Scottish government faced growing calls for a just transition as it pursued its climate goals. In September 2018, it established the Just Transition Commission (JTC) to advise on transitioning all sectors of the Scottish economy to become net-zero emissions and more inclusive (including through the implementation of the new climate law). Launched in January 2019, the Commission is slated to release its final report by January 2021, ahead of the parliamentary election and COP26 in Glasgow. The Commission is working in the context of the COVID-19 pandemic and the government’s recovery efforts.

The Commission first released Just Transition: Comparative Perspectives in August 2020 with theoretical discussion and case studies from Canada, Germany, Peru, Norway and the United States, with Norway and Peru seen as the most relevant to the Scottish situation because of their significant oil and forestry industries, respectively, which Scotland shares.

The Commission was tasked to work in an open and transparent manner and to engage meaningfully with workers, communities, NGOs, businesses, climate-related public institutions (such as the UK’s Climate Change Committee) and other relevant bodies. To inform its recommendations, it conducted site visits and series of meetings with unions, communities and various industries. In June 2020, an online consultation called for input from the widest possible range of individuals, representative bodies, public bodies and businesses. By the end of 2020, written responses from 268 stakeholders had been posted online.

Before that consultation, in February 2020, the Commission published an Interim Report, highlighting areas that require immediate action to be on track with national climate change targets. The report called for three elements to lay the foundation for a just transition:

The report highlights challenges, including a lack of awareness among workers about the strategic plans prepared with oil and gas companies, a lack of engagement of local communities and equity concerns in the transport and health sectors. The Commission warned that if climate action is unfair (or perceived as such), the government could face backlash like the gilets jaunes protests in France.

Upon request from the Cabinet Secretary for Environment, Climate Change and Land Reform, in July 2020 the Commission also published Advice for a Green Recovery through a just transition lens. It called for aligning COVID-19 recovery plans with the net-zero target, since those investments and policy decisions will have long-term impacts. The Commission warns against emissions lock-in and urged the government to make decisions consistent with its ambitions on just transition, for instance by linking aid to companies’ commitments to transition planning and by including economic and social justice considerations in recovery plans.

The publication identified four “hot spots” that merit particular attention: youth; public transport; the oil and gas sector; and rural sectors and regions. Recommendations include to: boost investment in efficient home heating; expand, improve and electrify bus services; keep oil and gas workers employed through a decommissioning program and accelerated deployment of low-carbon energy technologies; support rural economies by investing in nature, especially tree-planting and peatland restoration and by helping Scotland’s nature; align skills development — for people of all ages — with the net-zero transition; and give a clear sense of direction and attach conditions to funding to avoid “locking in” emissions.

The JTC’s Interim Report and Advice for a Green Recovery were welcomed by the Scottish Trade Union Congress and many sectoral unions, including Sustrans Scotland, Unison and Unite Unions. Many of them built on the JTC’s advice to strengthen their demands. Some of the JTC’s recommendations are reflected in the Government’s 2020–21 Programme measures, announced in September 2020. The plans include a £1.6 billion ($2.07 billion) investment to improve building efficiency and tackle fuel poverty; a £100 million ($129.5 million) Green Job Fund; £60 million ($77.7 million) to help industrial and manufacturing sectors decarbonize and diversify; the expansion of public apprenticeship and undergraduate schemes to boost youth employment in nature-based jobs; and £70 million ($90 million) to improve waste collection infrastructure, improve recycling and achieve a circular economy.

Inclusive engagement: The Commission’s meetings and consultation mobilize a wide and diverse range of stakeholders to inform its recommendations. This engagement has fostered debate among unions, industries and the government about their priorities for a just transition.