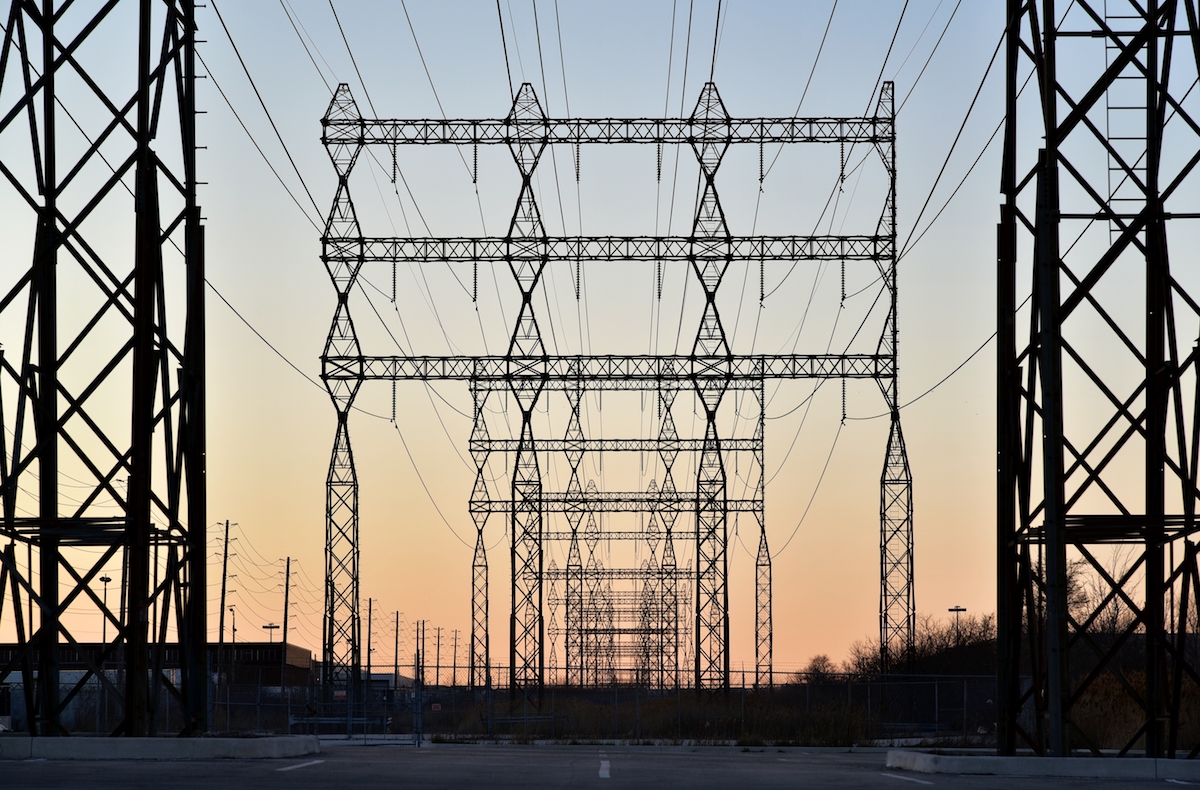 Ontario was the first industrial region in North America to phase out coal generation, affecting around 770 jobs at four coal-fired power plants. Initial plans failed to include transition strategies for affected workers and communities associated with four provincial coal-fired generating stations, but after local advocacy efforts, the province converted two of those plants to biomass, not just preserving jobs, but also creating new locally relevant employment opportunities. That solution may be short-lived, however, as one of the plants has since closed due to low energy demand.

In 2003, the Canadian province of Ontario committed to phasing out coal-fired electricity, and in 2007 it passed legislation calling for the cessation of coal use by 2014. At the time, the province had four publicly owned coal power plants, totaling 3.3 GW of generating capacity and employing about 770 workers.

The Ontario coal phase-out was driven by health and environmental concerns and facilitated by a helpful local context, including that Ontario doesn’t mine coal and that its coal-fired generating stations are publicly owned. In April 2014, the Thunder Bay Generating Station burned its final supply of coal. At the time, Ontario’s coal phase-out was described as “the single largest climate change initiative in North America.” It dramatically reduced the province’s greenhouse gas emissions, equivalent to taking up to 7 million cars off the road.

However, the provincial government initially failed to proactively implement a just transition plan for workers and communities whose livelihoods would be disrupted. The original plan was to decommission all four coal-fired plants and replace their generation capacity in entirely different communities, with policymakers focusing on the broader creation of new energy-sector jobs through investments in energy diversification.

Citizens and local elected officials quickly advocated for their town’s survival and the conversion of generating stations, highlighting the damage that lack of just transition planning could inflict on vulnerable communities. Stakeholders also expressed concern and frustration over not being consulted on the possible closure of the generating stations. The provincial government and the publicly-owned utility Ontario Power Generation (OPG) then assessed local opportunities to both maintain employment and provide baseload power and grid security.

Environmental NGOs did express concerns regarding the use of biomass for electricity and heat production), though a report by the Pembina Institute, commissioned by Ontario Power Generation, determined that the coal could be more sustainably replaced with biomass than with natural gas. The transition to biomass would also create new full-time jobs, while retaining generating station jobs. Accordingly, OPG converted two of its generating stations (Atikokan and Thunder Bay) to burn biomass.

Atikokan Generating Station: The town of Atikokan was particularly vulnerable to adverse impacts from the phase-out, given its physical isolation and economic dependence on the Atikokan Generating Station (AGS). AGS provided community services, employed around 90 people and indirectly supported roughly 200 local businesses in sectors that rely on household expenditures. Local political leadership viewed the possible shutdown of AGS as “catastrophic.” An analysis found that in the immediate wake of the shutdown, reduced household incomes would result in a CAD 5.3 million ($3.2 million) decrease in annual spending in the local economy, with economic impacts felt throughout the region. Atikokan has seen these kinds of economic disruption before; in fact, the Atikokan community advocated for the construction of AGS after mine closures.

To support the Atikokan community’s transition, in 2006 the provincial government allocated CAD 4 million ($3.5 million) to explore cleaner electricity generation within northern Ontario. The result was the Atikokan Bio-Energy Research Centre, established to explore economic opportunities and methods of cleaner electricity generation in the north of the province. It operated from 2007 to 2010 and brought 29 professors and 87 students to the area. It helped build interest in alternatives to coal, and in 2008, trials began to assess converting AGS to 100% biomass, using pellets procured from two local vendors (including one in Atikokan). The conversion fueled the forest products sector, which brought additional economic benefits and increased community support for the transition, given the town’s history and familiarity with the forestry industry. After a two-year conversion, in 2014, AGS reopened as the largest 100% biomass-burning power plant in North America.

Thunder Bay Generating Station: In 2012, the Ontario Ministry of Energy directed OPG to explore converting the Thunder Bay Generating Station (TGS) to 100% biomass using a low capital cost approach. In 2015, the TGS became the first generating station of its kind in the world to use steam exploded wood pellets. Since TGS is located in an urban center, there was a greater diversity of economic opportunities for power plants than in more-rural Atikokan. That said, the TGS conversion was still valuable in maintaining jobs and economic activity during the coal phase-out. The conversion also put TGS and Ontario at the cutting edge of biomass research globally, increasing future partnership and development opportunities.

However, TGS was rarely used for power generation, since it was a peaking plant in an area that already experienced low energy demand and generation overcapacity. The plant’s closure was announced in 2018. The station boiler had significant corrosion damage, and OPG estimated that if it repaired the boiler, it would only be used for 2 1/2 days in the remaining year of the station’s contract. The closure affected 70 employees, who also maintained two hydropower stations and were to be found other jobs within OPG, as well as the region’s biomass industry. The Power Workers’ Union in Canada protested the closure, saying that both AGS and TGS were underutilized, to the detriment of the region’s biomass industry and the province’s competitive position in biomass innovation.

The job impacts at the other two generating stations, which were closed rather than converted, varied based on the ability of OPG to transition workers to other sites or new forms of generation.