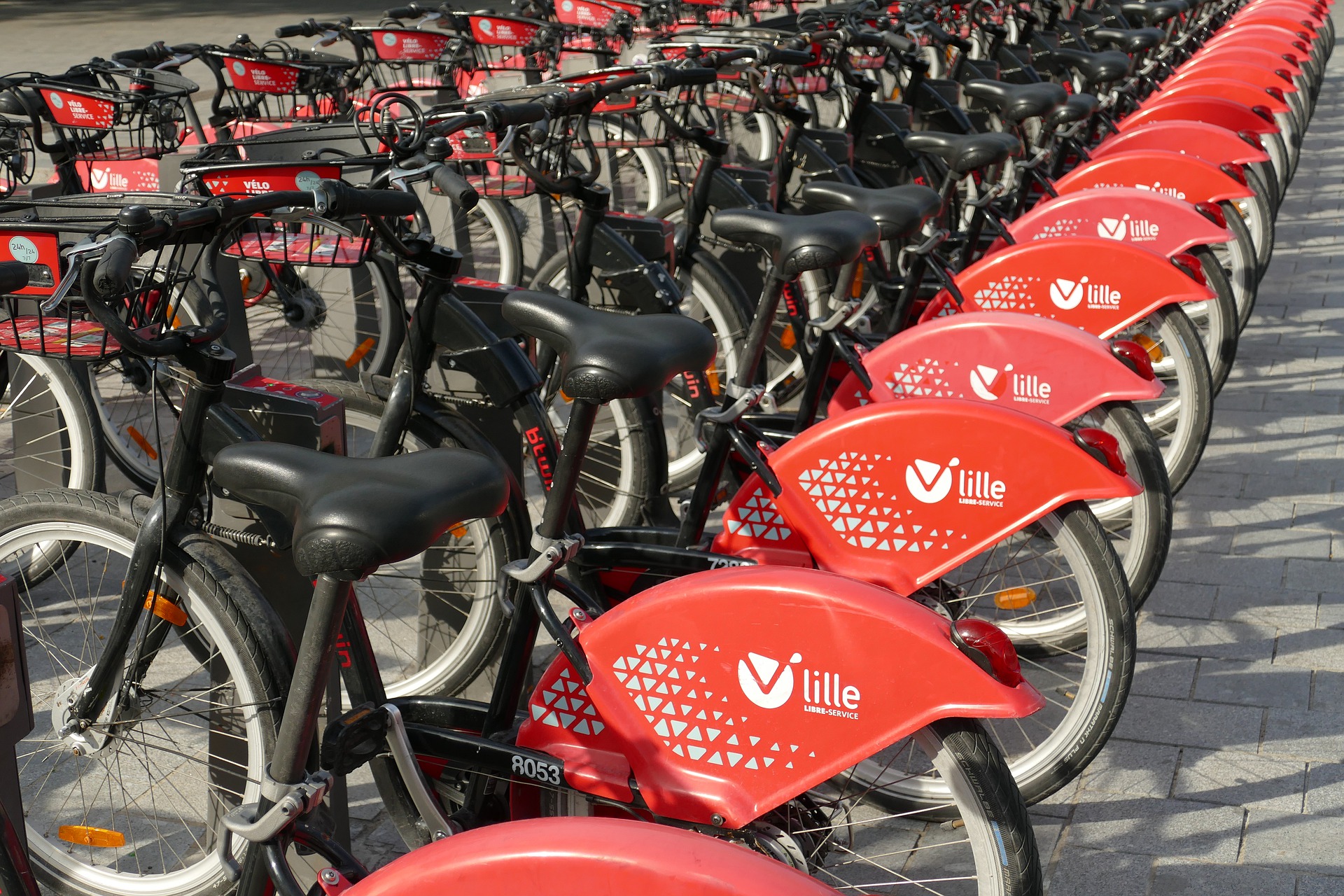 France’s Ecological Transition Contracts (Contrats de Transition Écologique, or “CTEs”) are a national scheme to translate France’s environmental commitments to the local level. They bring together diverse stakeholders to co-design projects that can foster inclusive local energy and ecological transitions while delivering fair outcomes for all through economic diversification, promoting sustainable activities and supporting affected or disadvantaged groups. As of 2020, more than 100 local areas had CTEs, launching more than 1,000 ecological projects that had attracted over 1.5 billion euros (over $1.8 billion) in investments.

France has demonstrated leadership in climate action as host of COP21 in 2015 (where the Paris Agreement was adopted) and as host of the subsequent annual One Planet Summits. At the domestic level, France’s 2018 Energy and Climate Strategy, translated into a bill in 2019, introduced new goals of cutting fossil fuel energy consumption by 40% by 2030 and ending coal-based electricity generation by 2022. The strategy also provides levers for expanding renewable energy.

In 2018, the French government launched the Ecological Transition Contracts (CTEs) scheme to support local efforts of fossil fuel-dependent regions to shift to low-carbon industries and resource-efficient development. The CTEs aim to facilitate the implementation of voluntary, locally-driven projects. They channel technical, financial and administrative support from government agencies, public institutions and local authorities into concrete local actions, leveraging both public and private funds. This framework complements other incentives for local transformation, including “positive energy” territories and zero-waste territories.

The CTEs are to be co-designed with all relevant local stakeholders, including local authorities, the government, businesses, trade unions, civil society organizations and citizens. The process includes identifying green sectors that have the greatest local economic and job creation potential, which can include renewable energy, energy efficiency, mobility, agriculture, circular economy, buildings and urban planning and biodiversity. The CTE development process is meant to take, on average, about six months and lay out an action program with specific commitments and outcomes over three or four years. CTEs are implemented by public institutions for inter-municipal cooperation with support from national and sub-national government agencies.

An 18-month pilot phase was successfully conducted between 2018 and 2019 with 19 local areas that are home to 3 million people. These first CTEs delivered 400 actions with 650 million euros ($766 million) in financing with the private sector providing about half the funds. A second phase was launched in 2019 with 61 territories including more than 3,250 municipalities and more than 7 million people (over 10% of the French population). As of July 2020, there were 107 territories and 255 inter-municipal partners in the CTE program, mobilizing over 1.5 billion euros (over $1.8 billion) in investments for more than 1,000 projects.

In June 2020, the French government released a guidance document to improve the design of the actions, engagement with citizens and businesses and communication on the projects. For 17 top-priority goals, the document highlights key planning steps, showcases promising local projects and shares contact information for people who coordinated successful actions, such as supporting home energy efficiency and setting up a biogas plant.

To take a regional example, as of 2020, six CTEs have been developed in the Hauts-de-France, a former coal mining region, which has also been selected for support from the EU Just Transition Mechanism in 2020. This region has experienced a long economic decline following the closure of coal mining, steel and textile industries that left deep social impacts. The region still has a high unemployment rate (10.4% of the population versus. 8.5% at the national level in 2019) and a lower GDP per capita (24,000 euros, compared to the national average of 30,000).

One of the Hauts-de-France region’s projects is the four-year CTE with Arras urban area, signed in 2018, which promotes renewable energy, building energy efficiency, sustainable mobility and restoration of natural areas. It details 40 concrete actions, including the development of a methanization technology center, investment in natural gas-powered buses and new bike paths. Altogether, these 40 actions would produce 47 GWh/year of clean energy, reduce energy use by 42 GWh/year and cut emissions by about 30,000 tonnes of CO2e per year. They would also create 131 direct jobs by 2022.

Another example is the CTE with Sambre-Avesnois, which identified 19 actions in 2018 with a budget of 38 million euros ($44.8 million), including 9 million euros ($10.6 million) from local governments, 12.5 million euros ($14.7 million) from higher levels of government and 3.2 million euros ($12.5 million) from the private sector. The CTE plans for four goals: reducing socio-spatial inequality, including with a sustainable mobility plan and biking paths; promoting sustainable development through the conversion of old industrial sites; advancing the energy transition with renewable energy, enhanced energy efficiency and reduced energy poverty; and promoting sustainable agriculture and local consumption. Within these, 19 actions have already been completed, are operational or are ready to start, and 36 projects will be developed later.