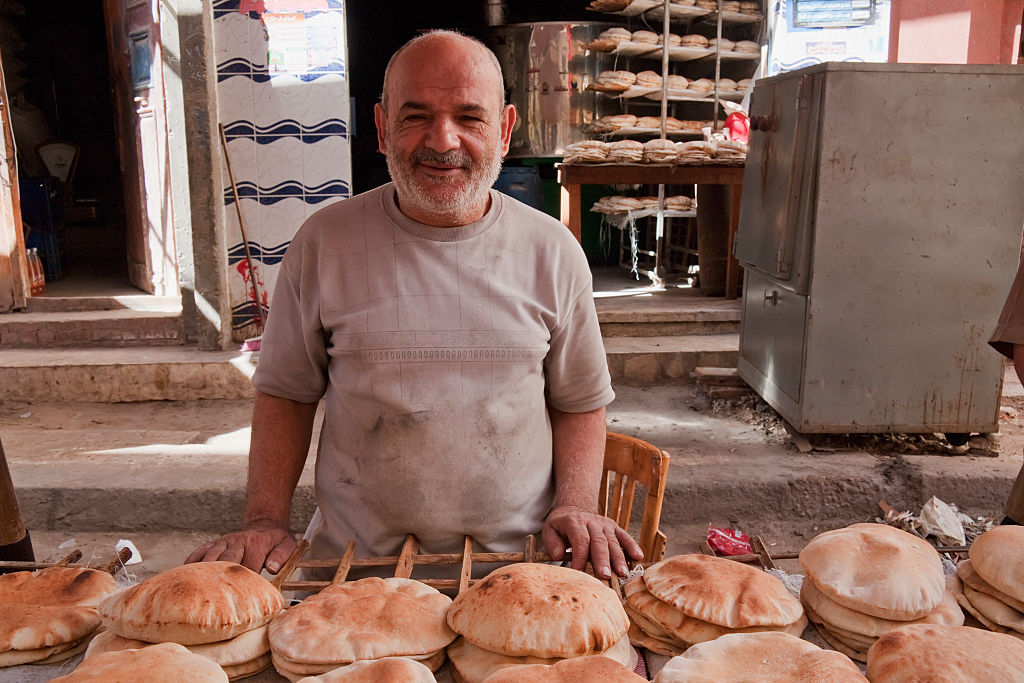 In 2014, Egypt reformed its longstanding fossil fuel subsidies, raising the price of widely consumed petroleum products, including gasoline (by 78%), diesel (by 64%) and kerosene (by 64%). Fuel subsidies consumed over a fifth of the 2013 budget, so the reforms aimed to help close a budget deficit and free up fiscal space to address rising unemployment and slowing growth. Several measures helped offset the disproportionate impact of the higher fuel prices on the poor, including expanded food subsidies and social security pensions, as well as an increase in the public-sector minimum wage and higher taxes on wealthier households and businesses.

Egypt had longstanding fossil fuel subsidies that maintained low consumer prices for a range of petroleum products, including gasoline, diesel, kerosene and natural gas. Subsidy reforms had been in the pipeline for more than five years, but had been repeatedly stalled due to political instability. There was broad recognition across Egyptian government ministries, the public, businesses, academics and foreign investors that fossil fuel subsidies were a key part of the country’s fiscal problems.

Though fuel shortages had been central to an economic crisis in 2013, an outsize share of Egypt’s budget went to fuel subsidies: $21 billion in 2013, equivalent to 22% of the budget or 6% of Egypt’s GDP. The subsidies disproportionately favored wealthier people, who consumed more petroleum products: the wealthiest  20% of households enjoyed 46% of the benefits in absolute terms, and the poorest 20% received just 9% of total subsidy spending. In urban areas, the wealthiest 20% of the population received eight times more subsidies in absolute terms than the poorest 20%.

In July 2014, the Egyptian government implemented wide-ranging subsidy reform for the first time in decades, allocating about $14 billion for fuel subsidies in the 2014-2015 budget and raising the prices of gasoline, diesel, kerosene, natural gas and several other petroleum products — though still keeping them well below the prices in much of the world. Specific price increases are noted in Figure 1.

Even as the Egyptian government instituted the fuel subsidy cuts, it also adopted several new social protection measures to ease the burdens on lower-income families, such as:

However, these government measures didn’t fully offset the increase in energy, food and transport costs, especially for poor households.

The reform eased the government’s fiscal pressures, reducing energy subsidy spending by 29% (to $3.1 billion) in the first quarter of the 2014-2015 fiscal year alone. Low global oil prices enabled the government to achieve even greater budget savings than originally expected.

Transparent communication by the government about the increase in transport and energy prices and the corrective measures planned helped reassure the public. Given the scale of price increases and the massive demonstrations that had occurred between 2011 and 2013, public reaction to energy subsidy reform was “relatively muted” despite some discontent among poorer groups.