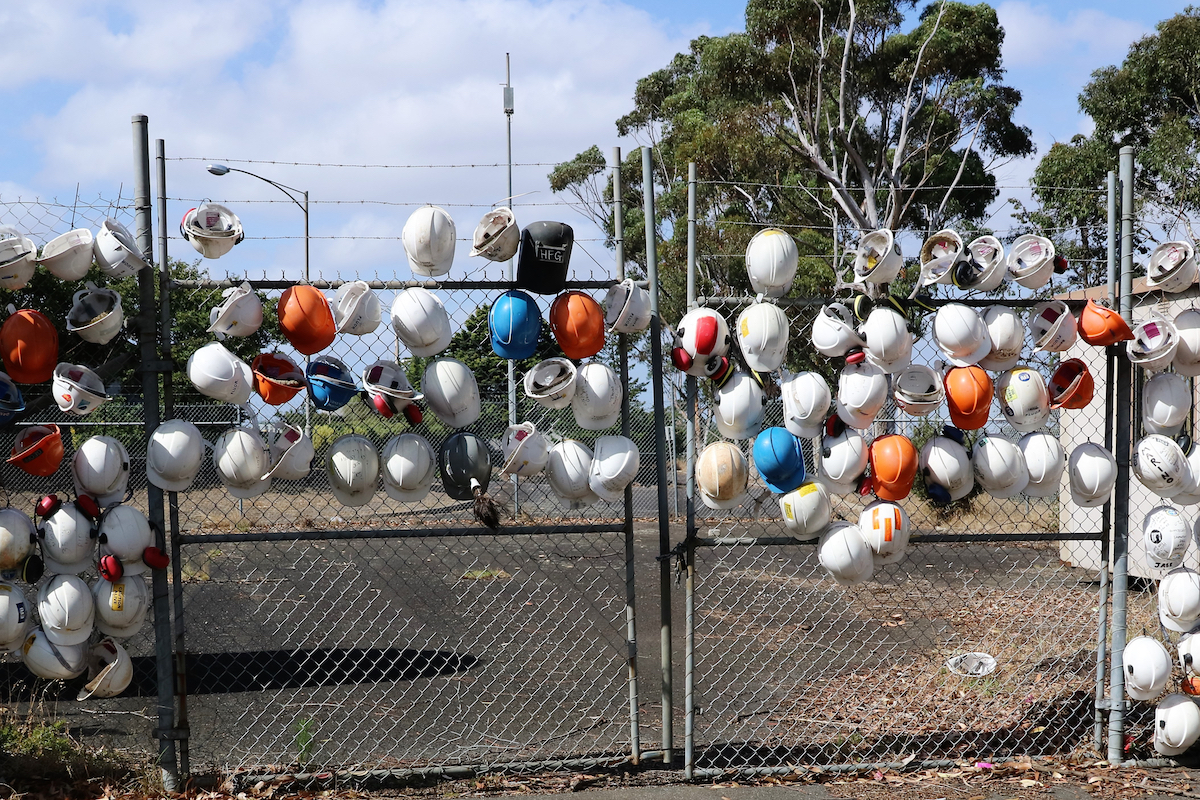 In November 2016, ENGIE, the French energy company, announced that in just five months’ time, it would close the coal-fired Hazelwood Power Station in Victoria’s Latrobe Valley. Union campaigning led the state government of Victoria to quickly coordinate a multi-sectoral social dialogue, which resulted in a scheme of early retirement packages for older workers at neighboring power plants so that younger Hazelwood employees could be redeployed to those jobs. As of November 2019, 74% of former Hazelwood employees were re-employed or retired.

As the oldest and most carbon-intensive power plant in Australia, the Hazelwood Power Station in Victoria’s Latrobe Valley was at the center of political discussions on national climate change mitigation efforts. In November 2016, the Hazelwood Power Station’s majority owner, the French firm ENGIE, announced that the plant would close in March 2017, giving just five months’ notice. The decision was made based on ENGIE’s green restructuring strategy and rising operation costs; ENGIE also faced occupational health, safety and pollution charges in court related to a major coal mine fire in 2014 and was ultimately fined over A$1.9 million ($1.23 million).

The 1.6 GW power plant had been in operation since the 1960s, producing electricity from lignite extracted from an adjoining mine. At the time, it employed 750 people (450 employees and 300 contractors), about 250 of whom would stay on (for up to 12 years) to manage the plant decommissioning and mine rehabilitation, bringing the net jobs lost to approximately 500. The workers’ average age was 52, with an average tenure of 25 years. Hazelwood also supplied 20% of Victoria’s electricity.

When the closure was announced, the Construction, Forestry, Mining and Energy Union (CFMEU) called on the federal government to develop and fund a plan for a just transition in the energy sector, including support for training, redeployment and early retirement for workers. A key goal was to avoid repeating the economic recession and high unemployment that followed the privatization of the electricity sector in the 1990s.

On the same day as ENGIE publicly announced the closure, both the federal and the state governments announced support packages. The federal government pledged A$43million ($33 million), which included:

The package from the Victorian government was much more significant, totaling A$266 million($204.4 million), the largest regional assistance package in Victoria’s history. This consisted of:

In addition, ENGIE’s average redundancy and leave payments to Hazelwood workers averaged A$330,000 (over $253,000) per person (contractors received no redundancy payments). This was equivalent to almost double the median house price in the nearest town of Morwell, high enough to kindle resentment among other local residents. As of November 2016, ENGIE’s budget for worker payments was estimated at A$150 million ($115 million), while a January 2017 source cites A$324 million ($244.6 million).

Later, the Victorian government announced funding for a range of other infrastructure-related programs to advance sustainability, equity and community well-being. These included a A$5 million ($3.5 million) energy efficiency program to upgrade the homes of 1,000 low-income residents, and A$7.8 million ($5.5 million) to retrofit 224 public housing properties.

Though important for the region’s longer-term economic transition, CFMEU criticized these plans for lacking near-term, concrete steps to minimize the loss of hundreds of jobs. The union campaigned for an additional, ambitious plan. Hazelwood was one of four large power stations in the Latrobe Valley, so older workers at those other plants could be offered early retirement, and younger workers from Hazelwood could be redeployed to fill their positions.

In response, the government of Victoria appointed a special negotiator and initiated a social dialogue among the power station companies, the union and the government. This was the first-ever attempt to coordinate among multiple private companies to manage redeployment and reduce job losses. Ultimately, in March 2017, the other three operators agreed to the plan: the Latrobe Valley Worker Transfer Partnership Scheme. The Victorian government offered A$20 million ($14.7 million) in financial support toward the scheme.

Early results are encouraging. As of 2019, the Latrobe Valley Authority has estimated that up to 74% of former Hazelwood workers are employed or are not looking for work (including due to retirement). Ninety workers found ongoing employment through the Worker Transfer Scheme. Two years after the plant closure, the region's unemployment rate was 5.7%, compared with 8% when the plant closed.