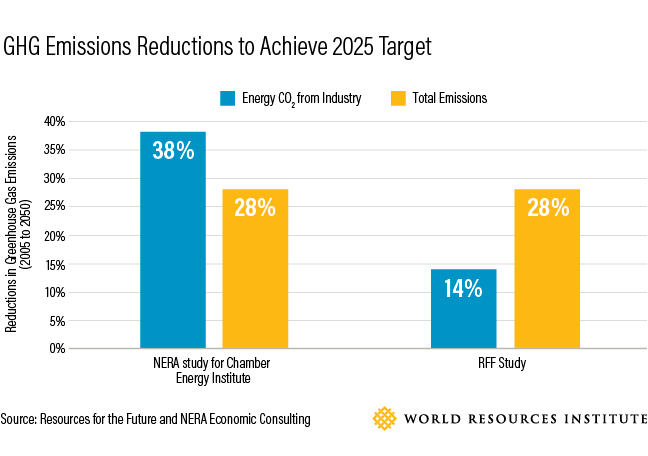 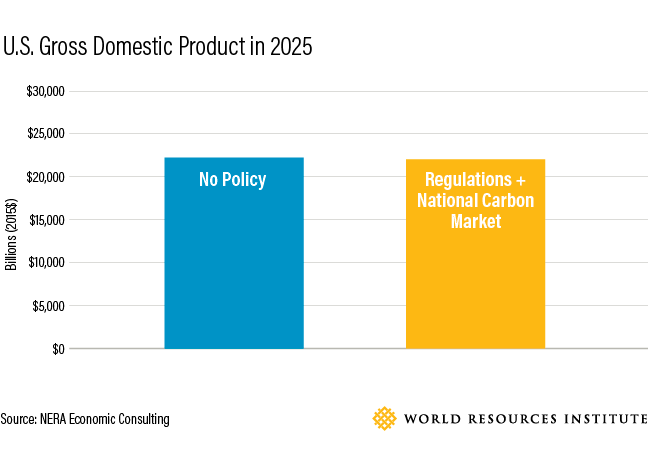 The US Set a Record for Renewables in 2020, but More Is Needed

China Can Grow its Economy Through Stronger Climate Action