Deforestation Threatens the Mekong, but New Trees Are Growing in Surprising Places 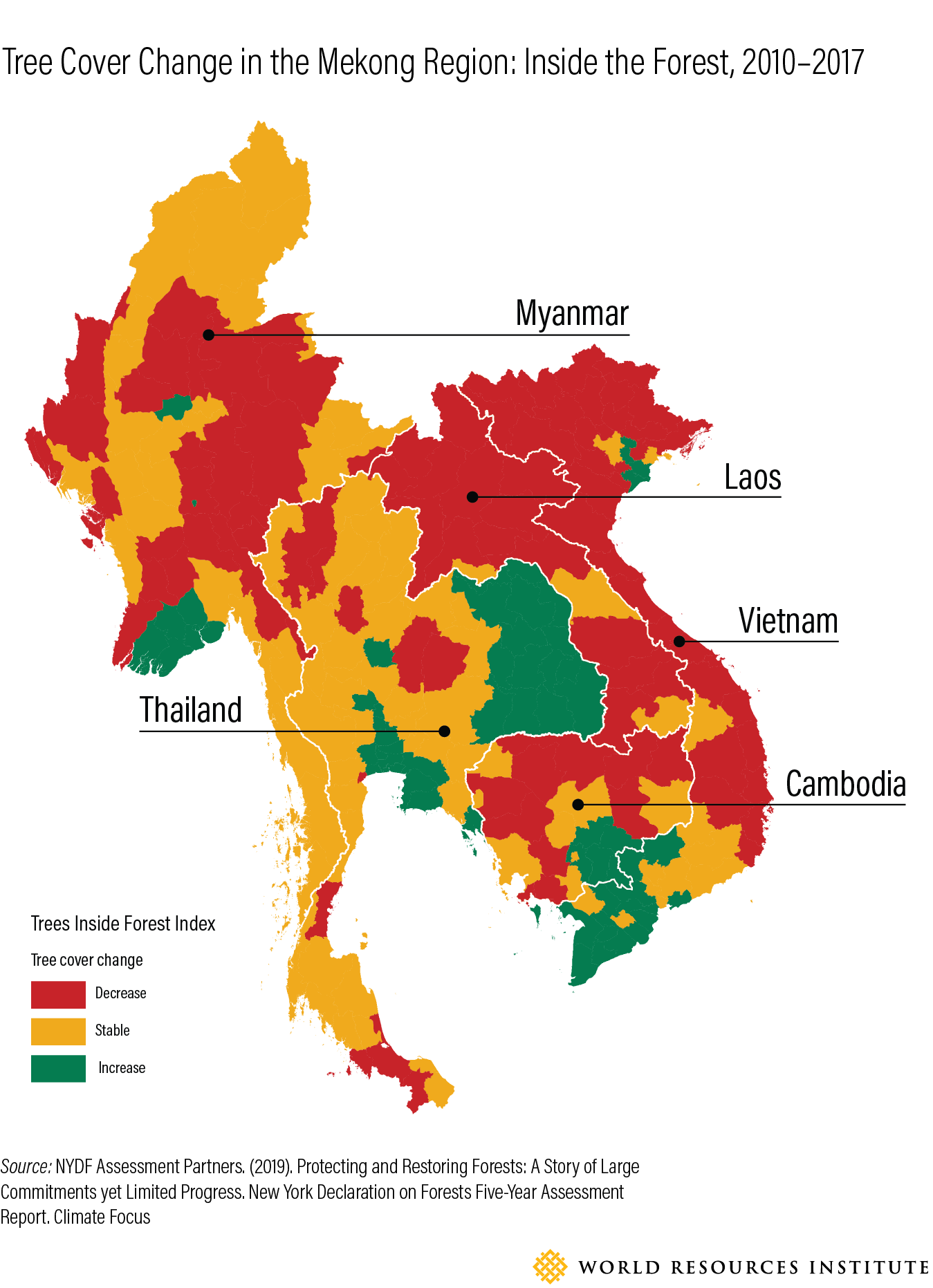 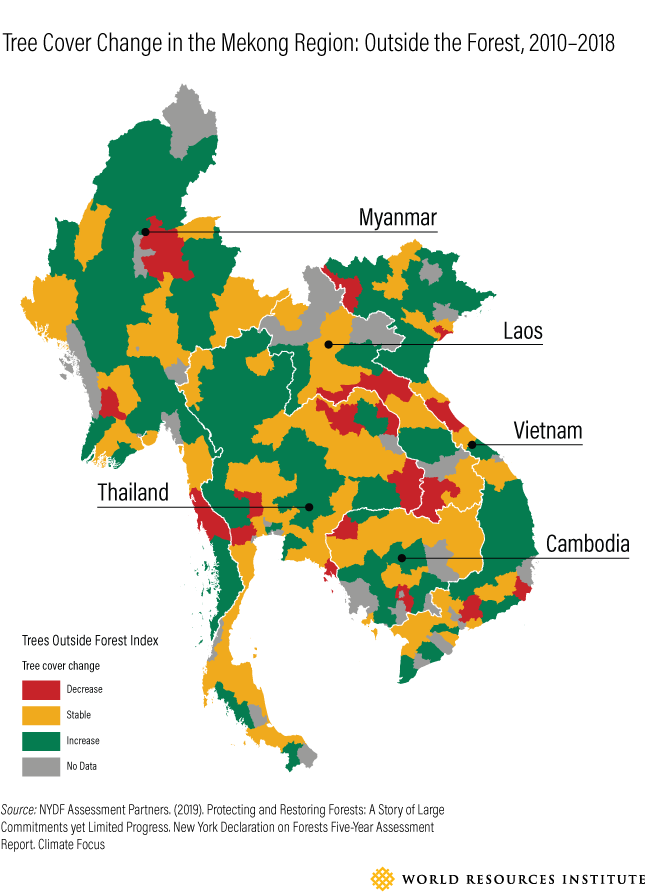 Progress Must Speed Up to Protect and Restore Forests by 2030

Mapping, Management, and Mitigation: How Peatlands Can Advance Climate Action in Southeast Asia

Brazil’s Forests Are Being Restored — Now We Can See Where