WEBINAR: The Economic Case for Landscape Restoration in Latin America

An engaging discussion around the economic benefits of restoring productivity to deforested and degraded lands in Latin America and the Caribbean.

Webcast of event is available via the Wilson Center website. 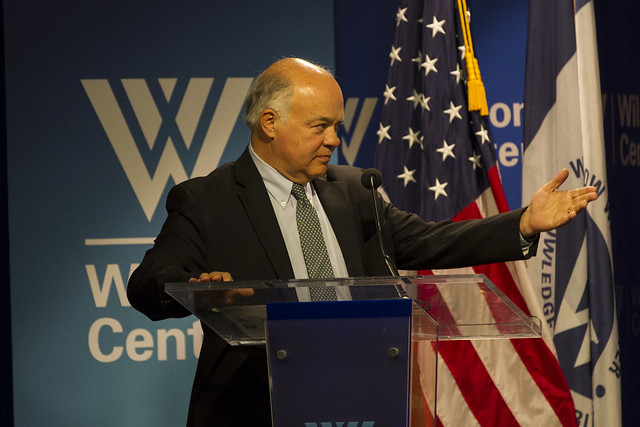 Latin America and the Caribbean account for over 20 percent of the world’s degraded lands, with 300 million hectares of degraded forests and 350 million hectares now classified as deforested—an area almost double the size of Mexico. WRI research shows an effort to restore Latin America and the Caribbean’s degraded forests, savannas, and agricultural landscapes would result in substantial net economic benefits.

WRI and The Wilson Center hosted an engaging discussion around the economic benefits of restoring productivity to deforested and degraded lands in the region. A panel of widely-respected experts in policy, science and economics commented on WRI's new report, The Economic Argument for the Restoration of Degraded Lands in Latin America and the Caribbean, which puts a dollar value on some of the benefits provided by restoration across Latin America. This is especially relevant given Latin American national commitments to begin restoration across more than 20 million hectares—an area larger than Uruguay— in the next few years through Initiative 20x20. 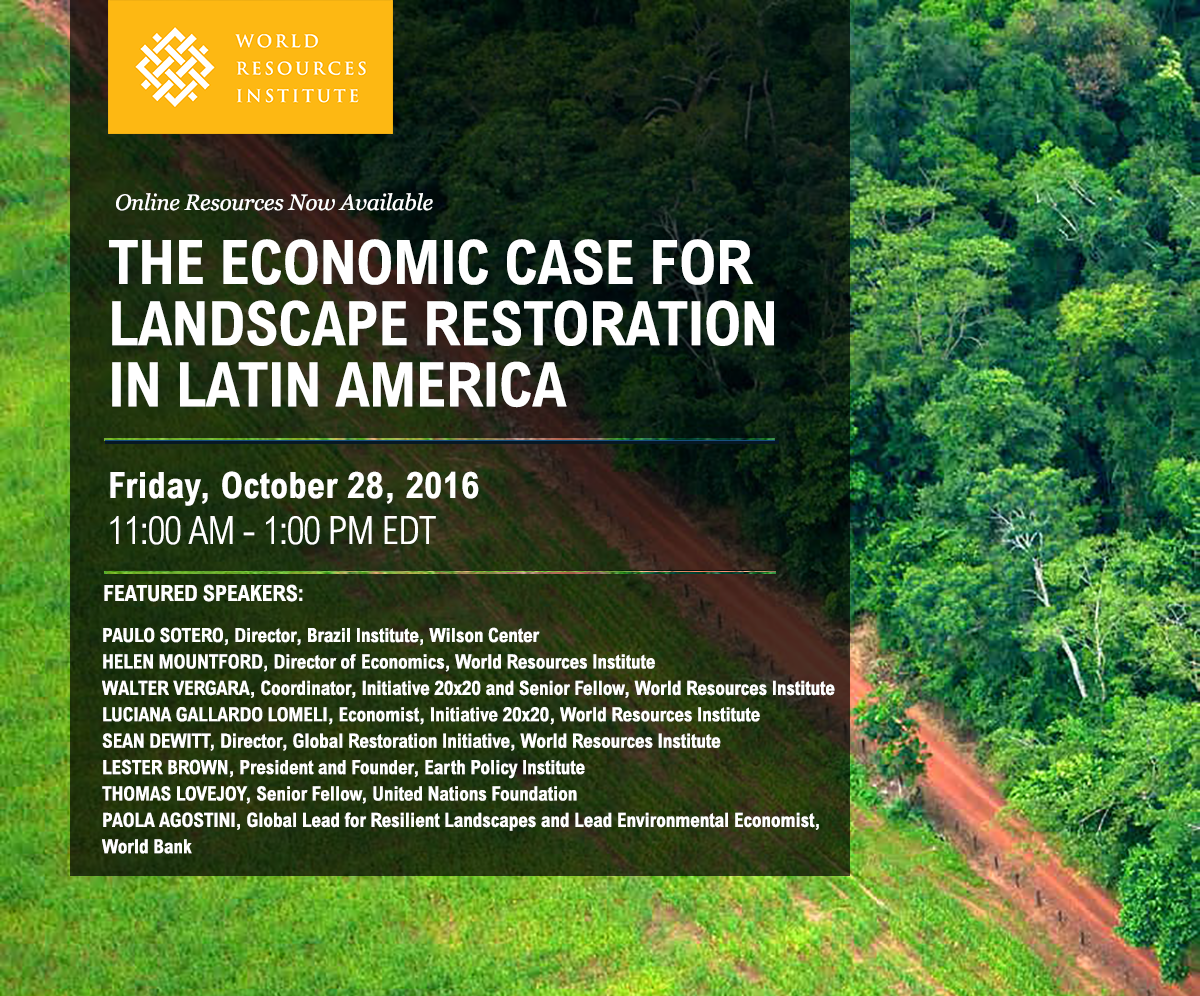 The Economic Case for Landscape Restoration in Latin America

Infographic: The Economic Case for Landscape Restoration in Latin America