Featuring some of Hollywood’s most influential stars, YEARS of LIVING DANGEROUSLY reveals emotional and hard-hitting accounts of the effects of climate change from across the planet.

Read summary blog post: If Climate Change Is the Existential Crisis of Our Age, Why Isn’t it Getting More Attention? 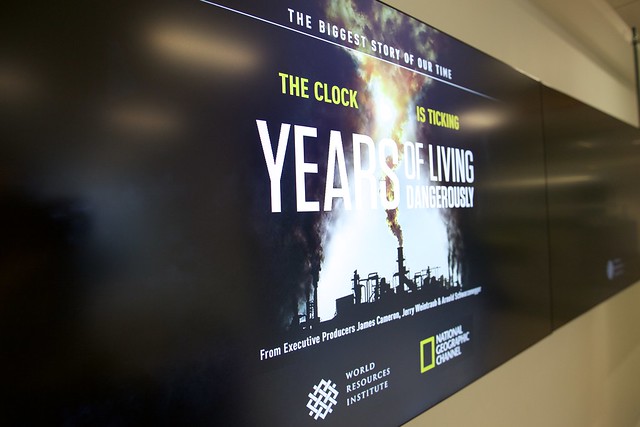 World Resources Institute, National Geographic and Climate Nexus hosted the DC premiere of Years of Living Dangerously, the Emmy Award-winning docu-series featuring some of Hollywood's biggest stars discussing the impacts of climate change with experts around the world.

The event included an advanced screening of Years of Living Dangerously, Season 2, a panel discussion with stars of the series and a cocktail reception. 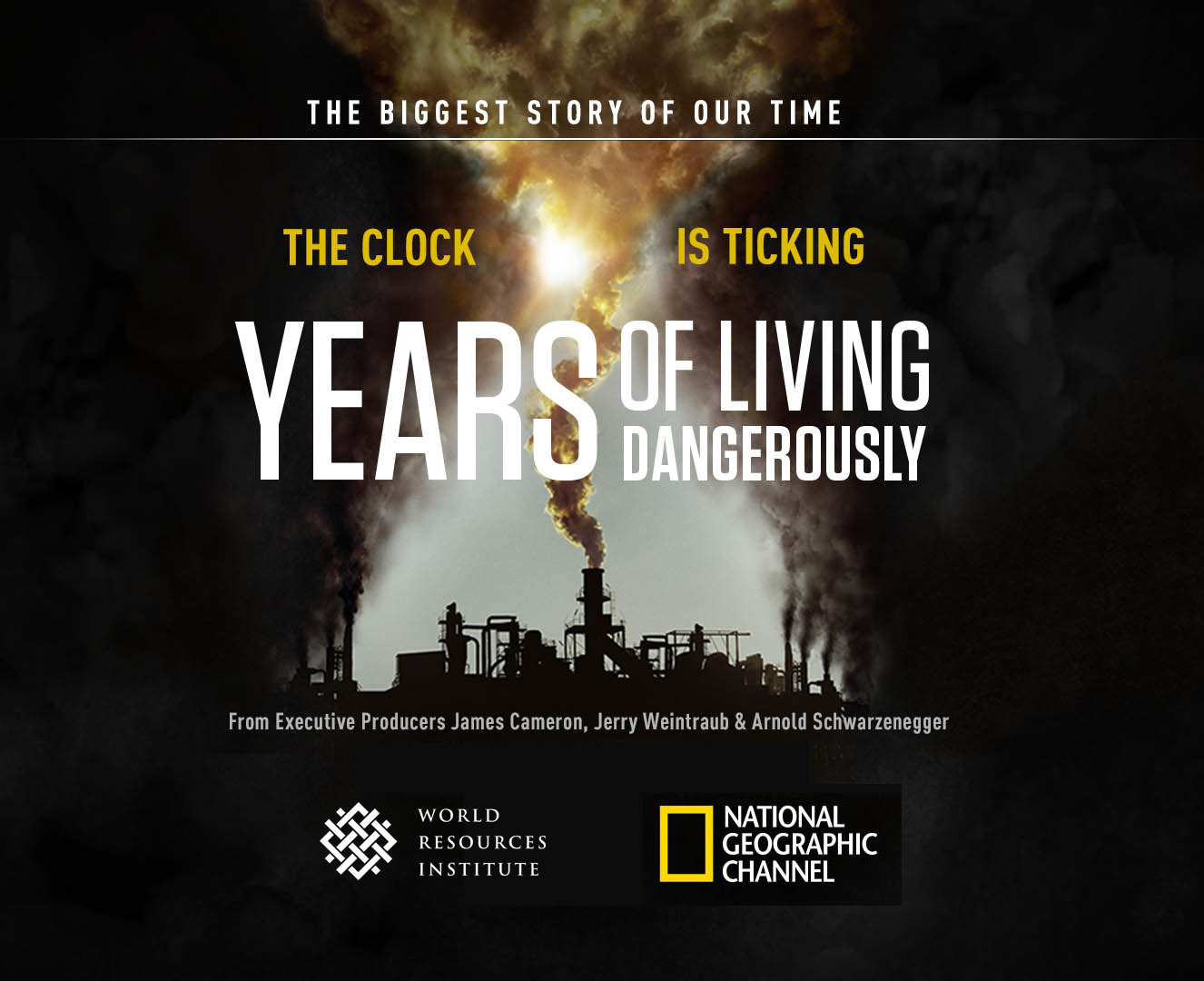