Organized by the UK COP26 President-Designate and WRI, this official side event at COP25 in Madrid, Spain, focuses on the growing international momentum around net-zero targets, and how they can drive more ambitious national climate action.

Mid-century, long-term low greenhouse gas emission development strategies under the Paris Agreement have a key role to play in the transition toward low emissions and climate resilient economies. They set out long-term goals for climate and development, and direct short-term decision-making to support the necessary shifts to limit global warming and lift people out of poverty. These long-term strategies also serve as a basis for increasing ambition, including through nationally determined contributions, because they articulate a long-term vision that is achievable.

Watch: Going Net Zero: Long-term Strategies—and the Ambitious NDCs and Robust Governance to Get Us There

High-level representatives from Chile, Fiji, Republic of the Marshall Islands, Portugal and the United Kingdom affirmed their willingness to deliver long-term emissions reductions in line with the Paris Agreement goals and national development objectives.

Tina Stege, Climate Envoy to the President, Republic of the Marshall Islands:

“Long term planning is essential if we want to reach carbon neutrality by mid-century. The key success will be if more countries follow in our footsteps to reach net-zero emissions.”

“It is difficult to set legitimate NDCs without strategizing a long-term approach to the implementation. We have to have foresight and anticipate change, as emissions evolve with time.” 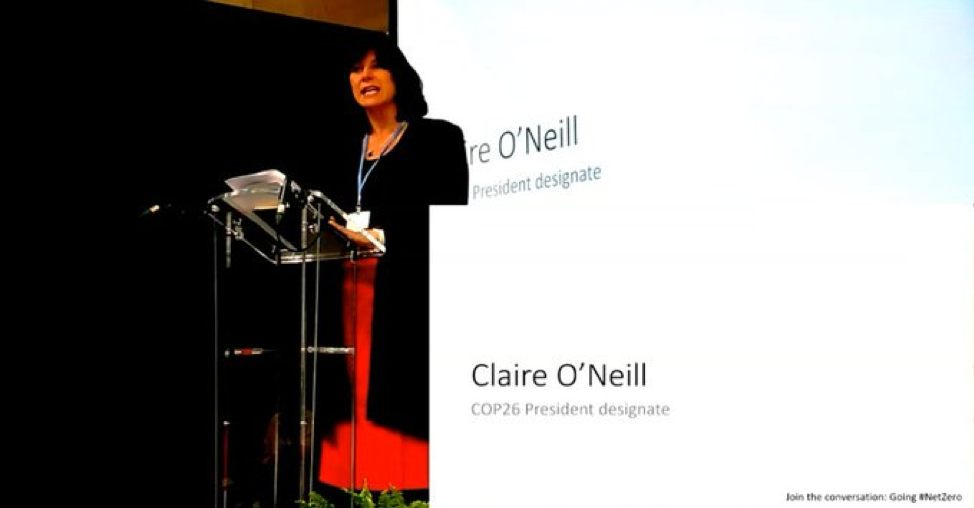 “We stand ready to share our knowledge and expertise with other countries as we focus on the future.”

“It is important in countries with an active, democratic voice to bring all of the people alongside us as we take the steps toward a decarbonized world.” 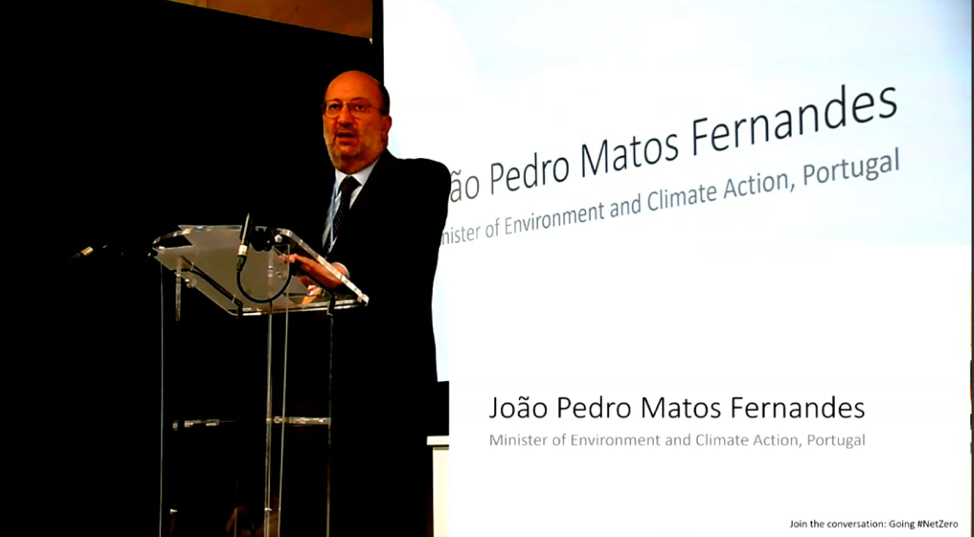 “Achieving climate neutrality requires a real energy transformation. The next decade is critical to ensuring alignment with the carbon neutrality trajectory. It will not be possible without a swift transition from a linear fossil fuel-based economy model to a circular carbon-neutral one, respecting the limits of our planet.”

“To increase ambition, we must put science at the center. We don’t have time to just promote the work of the IPCC. We have to be active and do what they’re telling us to do.”

The speakers reiterated that ambitious long-term strategies are one of the most important contributions that countries can make to support the achievement of the goals of the Paris Agreement—and that frontrunning countries stand ready to help others along this journey.

To date, 14 countries have communicated official plans for how they’re going to reduce their emissions between now and 2050.  Dozens of other countries, including China, India and members of the 2050 Pathways Platform and the Climate Ambition Alliance are also committed to publishing their long-term strategy as soon as possible. The Agreement invites all countries to do so by 2020.

In case you missed the event, watch it here. 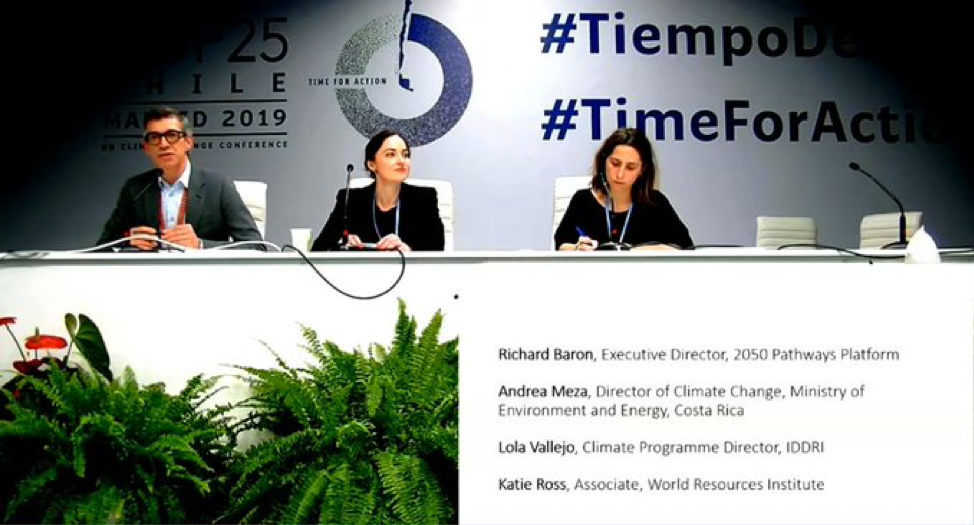