This episode of WRI’s “Big Ideas Into Action” podcast examines the battle to end food waste in Europe, Latin America and beyond.

Food loss and waste is an enormous problem. It’s estimated that a third of the food produced is lost or wasted, something that costs the global economy nearly a trillion dollars each year. It also affects other issues, from food security, health and equity through to biodiversity loss, land use and climate change. If we are to feed the people of the world without destroying it — especially as the global population climbs towards a possible 10 billion people by 2050 — then food loss and waste must be tackled.

This podcast looks at exactly how this might happen. Behavioral science needs to play a role, steering people to make decisions and develop habits that make better use of the food we buy. In some parts of the world extra attention also needs to be paid to food before it reaches the consumer. This means measures such as more efficient supply chains between farms and shops. In the podcast you’ll hear about successes in Britain, research in the Netherlands and insights in Ecuador. 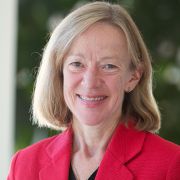 “People think climate change is something that they can’t control — it’s much too big [and] we need governments and businesses to do something about it. We each individually can reduce food waste, and that will make a big difference. We can equally make sure that our families get a nutritious diet.” 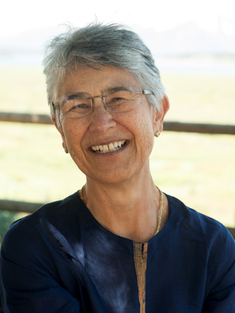 “Women are more sensitive to these issues. They involve their children, they involve the rest of the family, their neighbors. Even when they go to the market they start putting forward some issues that the producers should be aware of. That’s the beginning of change. I don’t think we can expect change in public policies unless there is a drive, a push and energy coming from the consumer.” 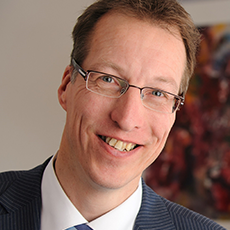