Leonardo Martinez-Diaz is the Global Director for WRI’s Sustainable Finance Center. A former Deputy Assistant Secretary for Energy and Environment at U.S. Department of the Treasury for the Obama Administration, he is an expert on climate finance. He has also served at the International Monetary Fund, World Bank and USAID. In a recent interview, he reflected on prospects for public and private investment in climate actions.

Insights: You’ve been a leading participant in several international climate negotiations. What have you taken away from the process?

Leonardo Martinez-Diaz: I’ve come to appreciate the importance of international cooperation: how important it is to have a common vision of what the problem is and how to address it. For example, the G20 now has a strong, shared vision of climate action and climate finance. Even though the U.S. has gone in a different direction, the other countries have stuck together. That wouldn't have happened without the dialogue over the last four years.

How have innovations in technology encouraged the market for climate financing?

LMD: The market and technology are moving very fast. Look at the cost of solar energy, for example, which has come down 90 percent since 2009. Wind power costs are down 50 percent since 2009. That's an incredibly fast change in a positive direction, and it's been going on for the last seven or eight years. Of course, at the same time, climate change itself is manifesting with increased frequency and severity. We have to get our politics aligned with trends, both in nature and technology.

What are the most encouraging developments in climate financing?

LMD: First, there are now plans at the country level (the NDCs), which create a framework for investments. That sends a signal to the market that governments are interested in making policy and other changes to make those investments happen. Second, markets are reacting to the cost curve. They're seeing that solar and other technologies are becoming more market-attractive, easier and cheaper to deploy. As a result, we've now got about $300 billion a year now going into renewables globally. That's not enough to get us to the 2-degree target, but it's certainly very positive. Third, countries are funding new financial instruments, like the green bonds market. That didn't exist until a few years ago, and this year it's likely to exceed $120 billion in issuance. Countries from Mali to China are setting up green funds at the national level, and are looking for financial innovations to help them meet their goals.

What are the biggest sectors in terms of overall climate investment? 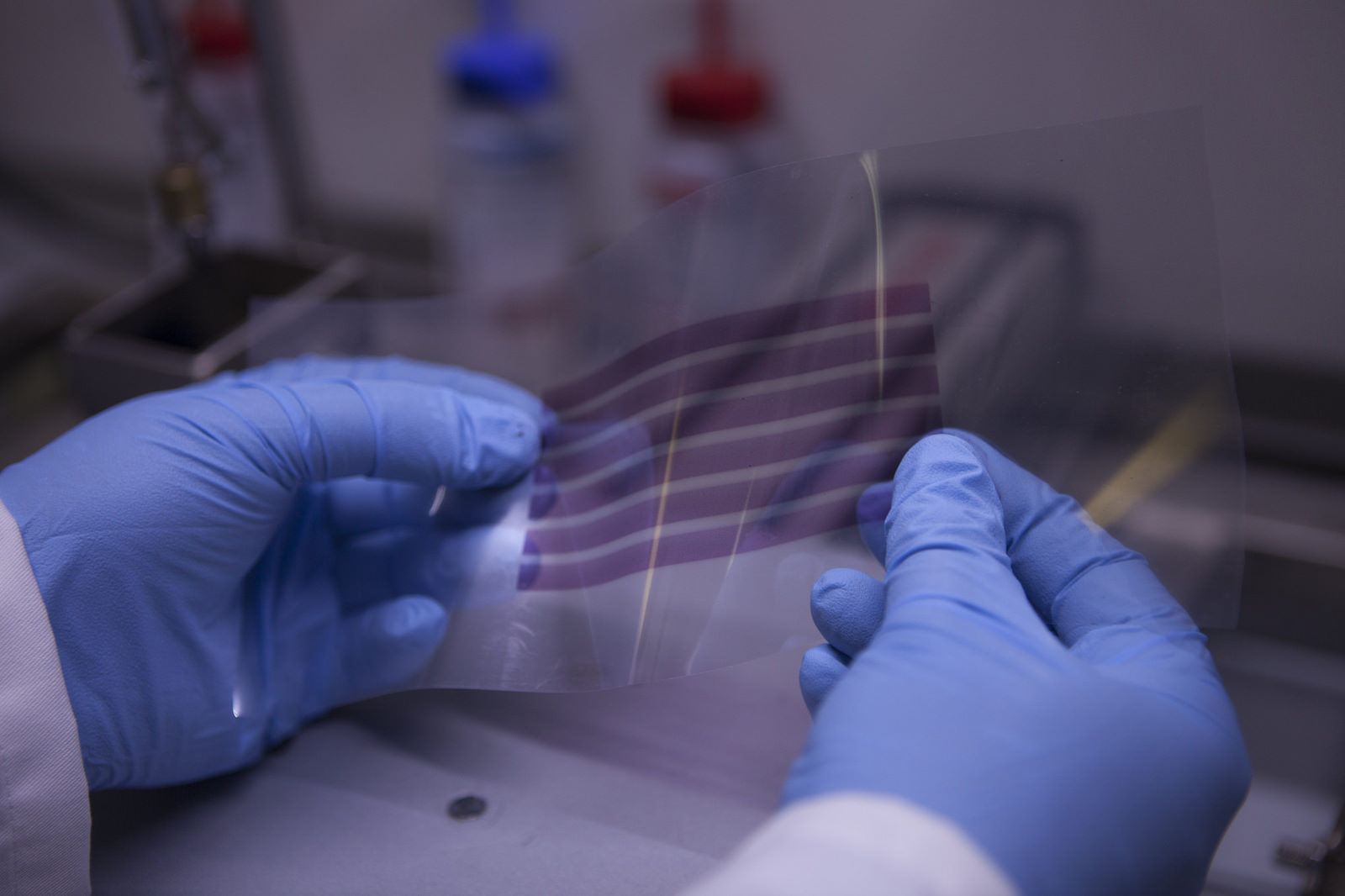 LMD: In places like China, Germany, the U.S., even South America and northern Africa, a lot of investment is going to renewables. Another important area is energy efficiency―in commercial buildings, in homes, in vehicles. Regardless of what you think about climate change, that's an area that is very attractive to many people. What we don't have is adequate investment in adaptation and resilience. That's where we see a real lack of scale.

What are your priorities as director?

LMD: At WRI, we have a very dynamic group of people who are global in outlook and are committed to a rigorous, data-based analysis. We can play a role that others can't – we can take a more neutral stance on issues like finance and be an honest broker, bringing together different folks.

One goal is ensuring that multi-lateral and regional banks are investing in things that will be sustainable. Another is focusing on investor awareness of climate risk and opportunity, which we see as very important. Third, to work at the country level to help them to finance the NDCs. Fourth, we want to focus on adaptation finance – how to get finance to flow to adaptation in general.

What will it take to expand the role of the private sector in climate finance?

LMD: Investors are increasingly aware of climate risk and opportunity. They're beginning to ask if the money they're investing in their portfolios is going to going to sustainable activities, or whether it is highly exposed to things that are unsustainable and risky.

So it's a mix: promoting policies that are conducive to investment; making sure that the right players are in the room and have the information to identify opportunities; and getting the big investors and their managers to understand the risks and opportunities. Then they will pass that interest and awareness on to the companies in which they invest.