Brazil is in the midst of a massive corruption scandal, which has implicated the current president, four former presidents, at least 50 members of Congress and thousands of politicians in ongoing bribery investigations. The scandal, coming just a year after the impeachment of former President Dilma Rousseff, furthers a crisis in which hardly any political leadership remains untouched by corruption allegations.

The resulting political environment has mixed implications for indigenous peoples. Positively, the investigation has highlighted corruption in government and in the agribusiness, extractive and infrastructure construction sectors where transparency is important for indigenous rights. But in the short term, attacks on indigenous rights appear to be accelerating. There is a real risk that amidst the political distractions, the National Congress will enact legislation which has serious long-term consequences for indigenous land rights.

This is something indigenous communities can ill-afford. Rural land conflicts are increasingly violent and have already claimed 37 lives since January. In April, ranchers attacked an indigenous settlement with machetes, hospitalizing 13 people. This continues a deadly trend: between 2003 and 2015, nearly 900 indigenous people were murdered in Brazil.

A key driver of this violence is land tenure insecurity for indigenous peoples, who face delays of years or decades in formalizing legal rights to their land, via a process known as demarcation. Stalled demarcations and evictions of indigenous persons can result in land conflict or violence. In the meantime, farmers may buy the land in good faith, not realizing it is indigenous land, creating subsequent conflicts. 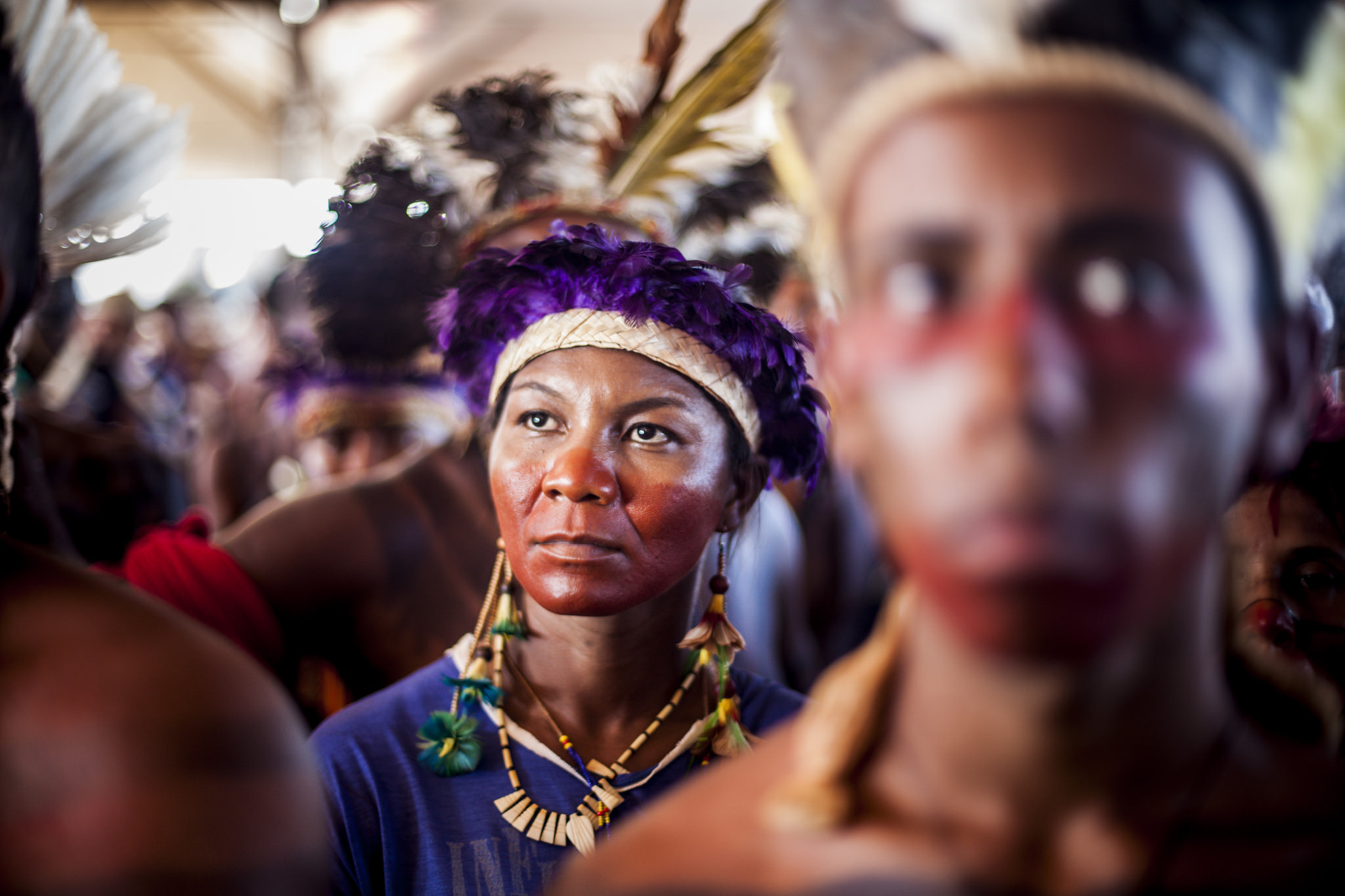 Protecting indigenous land rights is crucial to addressing this violence. However, agribusiness interests opposed to greater recognition of indigenous land claims have gained political traction. Since 2016, the National Congress has proposed or enacted a range of measures designed to inhibit the demarcation process, while easing environmental and social protections around licensing for large economic projects. Demarcation has effectively ground to a halt. This is particularly disappointing because, historically, Brazil was a regional leader in terms of the indigenous land rights. Its Constitution was one of the earliest to recognize indigenous rights and remains one of the most progressive.

Congress is also considering several concerning bills and has continued to move forward on restricting indigenous land rights during the political crisis:

As it stands, FUNAI is unable to carry out crucial responsibilities and indigenous peoples are unable to proceed with demarcation applications. The proposed legislation would result in long-term insecurity for indigenous persons, result in the revision of demarcations that have already been completed and undermine the right of indigenous persons to free, prior and informed consent of development projects on their land. Brazil needs to find practical ways to prevent and solve land conflicts, but this cannot occur without addressing the underlying problem of tenure insecurity for indigenous persons. It is accordingly crucial that the current political crisis does not become a convenient cover for a further erosion of indigenous land rights.