I was delighted to hear about the work Ikea is doing to tackle food waste from its own operations and the announcement this week of its target to halve food waste by 2020 is great. Setting this target demonstrates real leadership. It will be challenging to achieve – 2020 is only 3 years away, but having talked to the team, I know the commitment is there to make it happen.

Food loss and waste is a serious issue. It presents a global challenge. An estimated 32 percent of all food produced in the world is lost or wasted from farm to fork. This huge level of inefficiency has economic, social, and environmental impacts.

And food that is ultimately lost or wasted:

If food loss and waste was a country, it would be the third largest emitter of greenhouse gases after China and the USA. I’m sure you will agree – these are pretty big numbers.

Reducing this level of food loss and waste is a “triple win.” Reductions can save money for farmers, companies, and households. Wasting less means feeding more. And reductions alleviate pressure on climate, water, and land resources.

However, achieving Sustainable Development Goal 12.3 of halving food waste and reducing loss in the supply chain is going to be a major challenge. 2030 is only 13 years away and massive change is needed. That is why we need to garner the support and involvement of the best leaders we can. We need to build a global movement, which in its turn requires collaboration, involving the right people at the right time and in the right way. Ultimately, we all need to care and value the food we produce and eat.

Champions 12.3 is a global coalition that was set up to help provide the leadership and drive required to deliver SDG 12.3. Its members include leaders from the European Commission, the United States, The Netherlands, the African Union, South Africa, Vietnam, Denmark, the United Nations Environment Programme, Unilever, Nestlé, Tesco, The Consumer Goods Forum to name a few.

I’m delighted that Michael La Cour, the MD of IKEA Food Services, has agreed to join the coalition as our newest Champion. 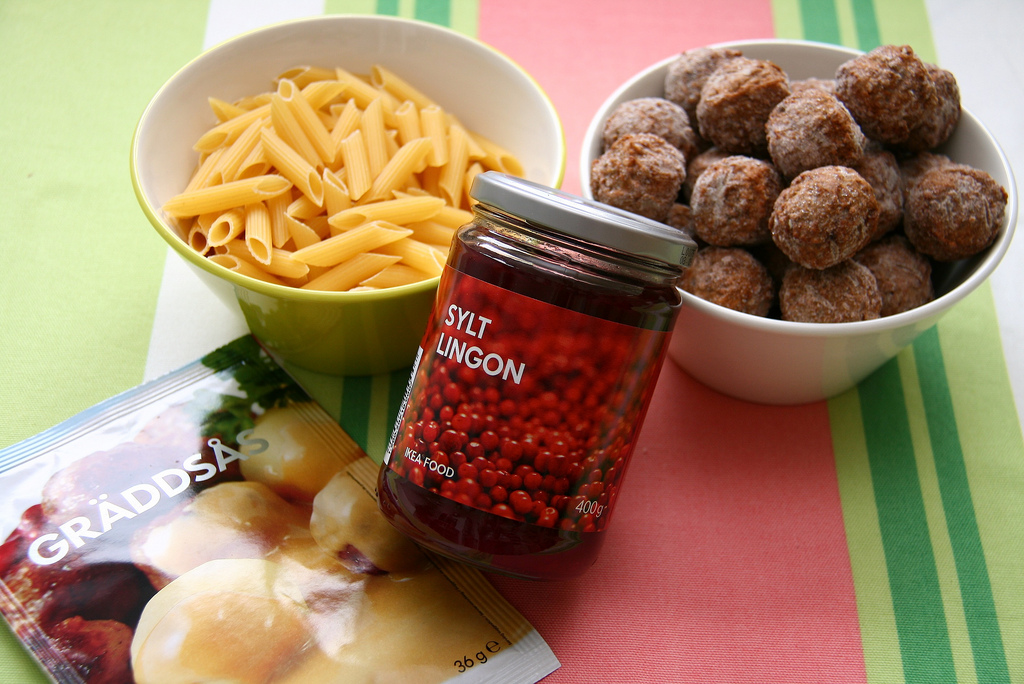 I’m personally really excited by this as IKEA has huge potential to help drive behaviour change. It serves around 650 million meals every year through its restaurants in almost 400 stores operating in 48 markets. That is fantastic reach. It also employs around 18,000 Ikea Food co-workers who can all be agents for change. I can see a number of areas where they will really be able to help drive progress towards the SDG:

I think the target Ikea has announced this week is an important contribution to the development of a movement to tackle food loss and waste. If they achieve the target, it would make Ikea one of the first, if not the first, company to successfully halve food waste from its own operations.