Wildlife trafficking is a growing epidemic. A market for exotic birds and rare seafood delicacies is exploding in Latin America. In Southeast Asia, the rising trade in pangolins – the most trafficked animal on Earth – has driven the small mammals to the brink of extinction, with hunters now pursuing African pangolins to satiate the Asian market. And poachers are decimating populations of rhinos, elephants and more throughout Africa.

Illegal logging is also on the rise in some regions. Reports from the last few years have shown that illegally sourced timber is still exported frequently from Peru, and customs data from Vietnam revealed in May that despite a blanket ban on timber imports from Cambodia trade continues at an alarming rate.

These two crises are closely interlinked—and so are the emerging strategies to combat them. 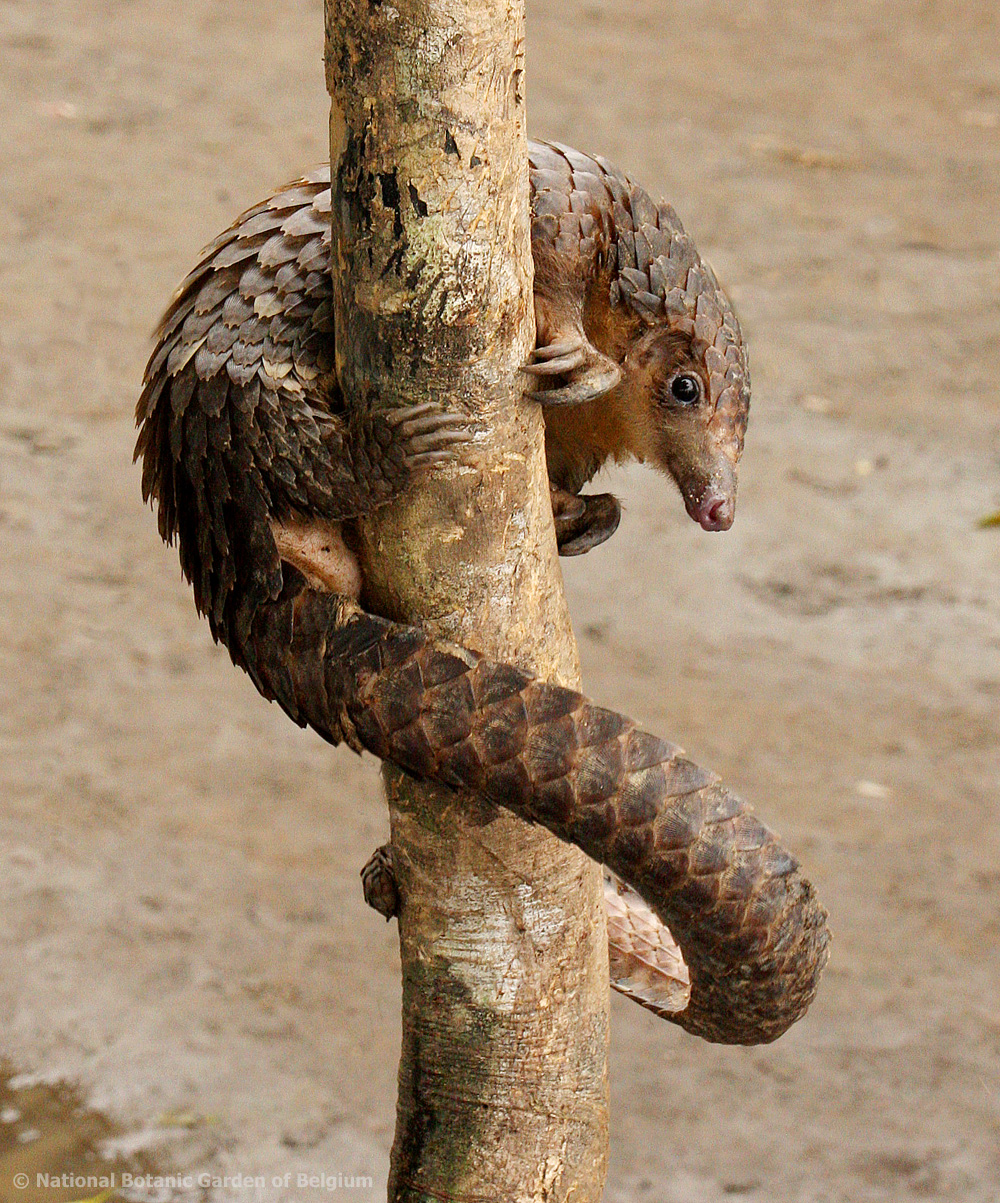 A pangolin curls around a tree. Flickr/Bart Wursten

The crimes of illegal logging and wildlife trafficking are very similar. Both are driven by demand for high-value, rare items: rhinoceros horn, rosewood and pangolins among them. Just as the ivory trade is linked to human rights abuses, violence and organized crime, so is the illegal timber trade in many parts of the world. Criminal organizations in Latin America that have long histories of drug smuggling or human trafficking are now heavily involved in environmental crimes, including wildlife trafficking, illegal logging, mining and even dumping of hazardous waste. In other words, organized crime has become a huge driver of environmental damage.

Technological developments in the last decade are spurring systems that can prevent and detect illegal logging, trace timber through supply chains and analyze DNA to determine the species and geographic origin of wood products. 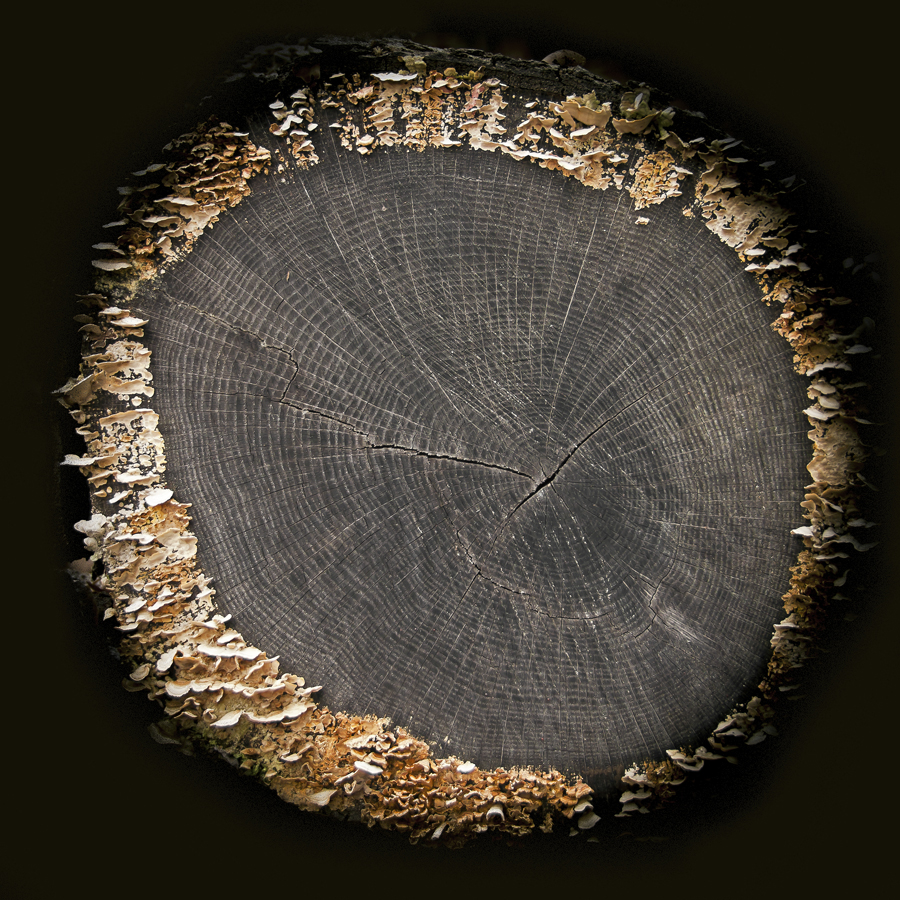 Identifying a tree's species can be crucial to stopping illegal trade. Flickr/Appalachian dreamer

Similarly, advanced technologies are emerging to track illicit wildlife crime. Information about the routes through which commodities like ivory, which serves as currency for many terrorist groups in Central Africa, are trafficked can help law enforcement follow these criminal networks. In 2012, National Geographic planted a false elephant tusk embedded with a GPS chip in a load of ivory in Central Africa. Scientists then tracked the truck for weeks on its journey through three countries.

We are already seeing progress in how technologies that were previously used for identifying fauna, including DNA analysis of trafficked ivory, are now being used to identify illegally logged timber. Just as DNA work in ivory has led to identifying poaching hotspots, DNA evidence helped punish several timber thieves in Washington State to settle out of court in 2015.

As technologies advance and are integrated into monitoring and enforcement systems, life will become much riskier for those who plunder nature for profit.