During the new president's first week in office, the Trump administration took actions that could threaten inclusive decision-making on environmental issues—what we refer to as “environmental democracy”—in the United States:

These actions could not only undermine the government’s ability to protect the environment and public health, but they also erode the foundations of good governance: transparency, public participation and accountability.

Citizens can neither understand nor participate in environmental decision-making without having access to objective, scientific information and data. Sound and effective policymaking within government should be based on the best possible information and evidence. Further, the free flow of information is essential for allowing people to reveal wrongdoing and hold officials to account. As a public institution, the EPA is legally required to provide access to critical environmental information, such as air and water pollution monitoring reports, Environmental Impact Assessments, compliance and enforcement data and climate data. Doing so ensures that Americans “have access to accurate information sufficient to effectively participate in managing human health and environmental risk.” 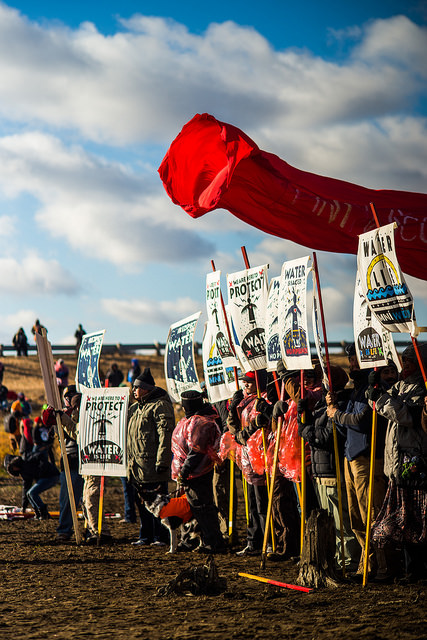 Beyond communications, it is problematic to require that political appointees review the agency’s scientific data—including regarding climate change—before releasing it to the public. This will be the first time that an administration’s appointees will screen such studies.

This directive undermines the EPA’s established Scientific Integrity Policy, which “prohibits all EPA employees, including scientists, managers, and other Agency leadership, from suppressing, altering, or otherwise impeding the timely release of scientific findings or conclusions.”

The administration’s actions also obstruct an integral component of democratic policymaking. To meaningfully engage in political processes, citizens must have access to accurate information that has not been editorialized or modified. Only with unbiased facts can they understand and shape key decisions that impact their local environments.

Public participation is the bedrock of environmental democracy; yet the new administration’s plans may undercut this pillar of good governance. While meeting with business leaders during his first day in office, President Trump declared that the government must eliminate regulations and expedite permitting processes for large development projects. Effective, efficient rule-making should be a goal for policymakers, but it must not come at the cost of public participation.

Many of the EPA’s and other agencies’ procedures—such as air and water discharge permits, waste cleanup plans and Environmental Impact Assessments—require a public consultation process. Soliciting public participation allows policymakers to consider the needs of all stakeholders who may be affected by projects like oil and gas extraction and mining and road construction, and enables them to better identify unintended consequences. Long-term, policies developed with community input often get more public support and less resistance because citizens perceive these decisions as fair and legitimate.

The Dakota Access pipeline project showcases the importance of public participation. In July 2016, the Standing Rock Tribe filed a complaint against the U.S. Army Corps of Engineers, the agency that grants permits needed to construct the pipeline. They claimed that, by crossing under the Missouri River, the pipeline posed a serious threat to the community’s clean water and sacred burial grounds. Their complaint further alleged a breach of the National Environmental Policy Act and the National Historic Preservation Act on the grounds of failure to consult with affected parties, adverse effects on water health and failure to assess scared sites. 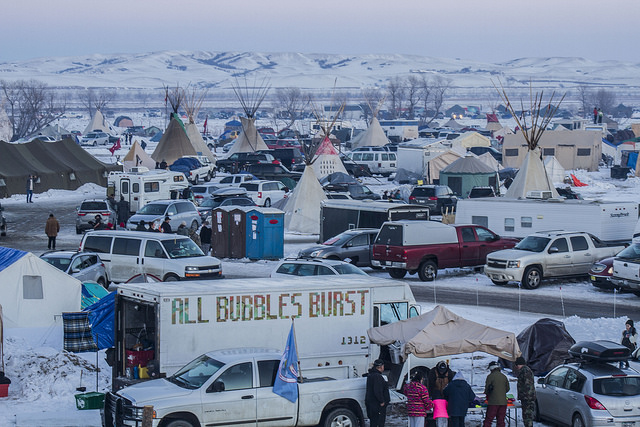 In December, following weeks of public protests, the Corps decided it would delay the project in order to conduct an Environmental Impact Statement, which would explore alternative routes for the pipeline. This result shows the power and necessity of public participation—people’s involvement is critical for protecting communities and for finding the safest, most appropriate options for infrastructure projects.

But on his second day in office, Trump ordered the Corps to “review and approve [the pipeline] in an expedited manner,” without considering alternative routes or conducting a public consultation. His directive effectively thwarts the public participation process to resolve what has become the biggest joint protest of Native American Indian tribes in decades.

The United States has long been recognized as a global leader in establishing rights to environmental information, to accurate and objective scientific resources, and to public participation in decision-making processes. It currently holds the third-highest ranking on WRI’s Environmental Democracy Index, which scores countries on their ability to provide these fundamental rights.

The EPA and other government agencies’ mandate to use science to inform policies, to conduct extensive public consultations, and communicate openly with people plays a foundational role in protecting people’s health and the environment. Pursuing and sharing scientific data and evidence is integral to this process. The Trump administration, its agencies and their staff have an obligation to protect and continue America’s strong leadership on environmental democracy.