A recent visit to China gave me a first-hand look at how my WRI China colleagues are working with partners in Beijing, Chengdu, Qingdao and other cities to advance solutions that cut emissions while improving people's lives.

One purpose of the trip was to participate in the capstone event for the Sustainable and Livable Cities Initiative that WRI China organized to report on the initiative's achievements, thank partners, and express appreciation to the Caterpillar Foundation, which has supported the initiative's work in China, India and Brazil. 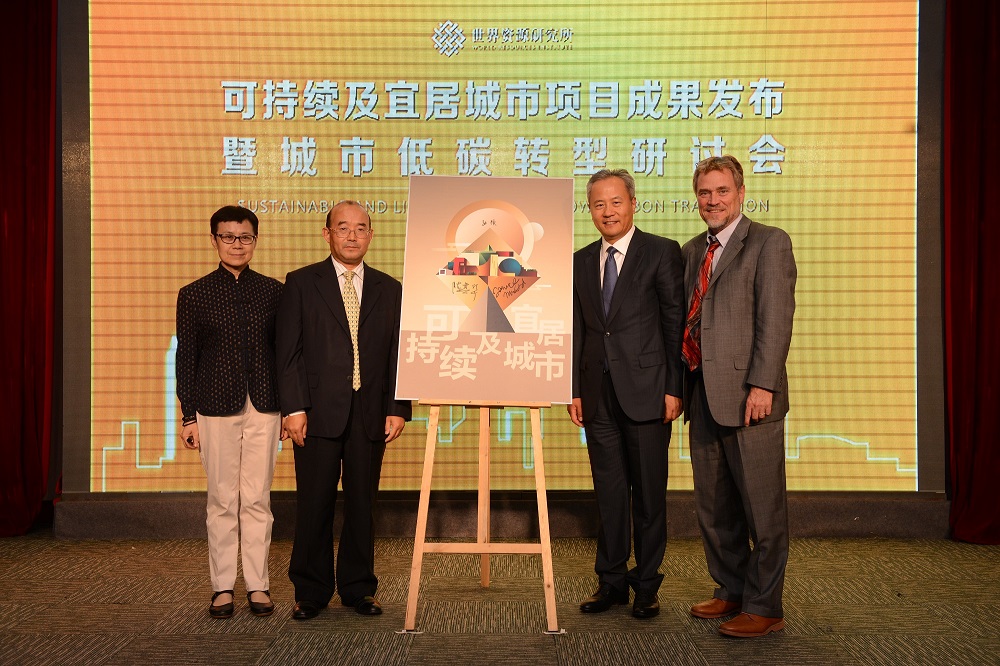 At the capstone event and in subsequent conversations, I learned that WRI China and WRI Ross Center for Sustainable Cities, with the support of Caterpillar Foundation and other donors, are helping Chinese cities cut emissions and improve lives through a variety of activities. Here are three:

These and other initiatives in China epitomize WRI’s model for achieving transformational change on a global scale. First we conduct research to understand a problem and identify practical solutions; then we work with partners to test these solutions in the real world; finally, we join with others to disseminate the ideas widely, so decision-makers around the world can adopt and adapt the solution. The Chinese government’s determination (acting on WRI’s suggestion) to set up a Green Certificates trading system for the first time to promote renewable energy development, is yet another example.

In five short years, the Sustainable and Livable Cities Initiative has moved these ideas to the brink of global-scale change. It has also created an appetite for more of what WRI has to offer. In Chengdu, a city of 14 million that has worked closely with WRI China to set ambitious climate goals, including plans for five sludge-to-energy plants, officials and academics who spoke at a seminar marking the conclusion of the first five years of the Initiative voiced a common request: could WRI please offer more detailed suggestions and advice?

Learn more about WRI’s work with the Caterpillar Foundation on sustainable cities in other posts on WRI’s Insights blog:

Bangalore’s Airport to Become a Leader in Solar Energy Production