This article was originally posted on the JakartaPost.com.

You might have heard of or even adopted the Mediterranean diet. The diet, traditionally practiced by the inhabitants of several Mediterranean countries, consists mainly of olive oil, whole grains, legumes, fruits, vegetables, fish, poultry and low amounts of red meat, sugar and whole-fat dairy. It has been touted to be not only capable of producing a host of health benefits, but also to be better for the environment.

Indeed, the Food and Agriculture Organization has specifically listed the Mediterranean diet as an example of a sustainable diet, defined as “those diets with low environmental impacts [that] contribute to food and nutrition security and to healthy lives for present and future generations”.

While the term “sustainable diet” is still relatively unknown in Indonesia, the government has embraced the idea of sustainable consumption for quite some time.

For example, the Environment and Forestry Ministry launched in 2014 a 10-Year Framework of Programs on Sustainable Consumption and Production, which outlines ways to improve the production and use of products and services that have a minimal impact on the environment.

Amidst the various pressing issues in Indonesia, why do we need to care about sustainable consumption and sustainable diets specifically?

A World Resources Institute report, entitled “Creating a Sustainable Food Future”, highlighted one of the biggest development challenges this century: in order to adequately feed its growing population, the world will need almost 70 percent more food in 2050 (measured in crop calories) relative to the global food supply in 2006. This is known as the ‘food gap’.

This gap is partly induced by the fact that global food consumption patterns are shifting toward affluent, urban diets. As countries urbanize and emerging economies become richer, people tend to diversify their diets, and increase their intake of calories and animal-based foods. Although this trend reflects health and welfare gains for many people, it also tends to lead to overconsumption, which is associated with health risks and unnecessary pressure on the environment.

The food gap might become a big problem in Indonesia, especially because our urban population is projected to reach 68 percent of overall population by 2025, or 16 percent higher than the urban population proportion in 2013. 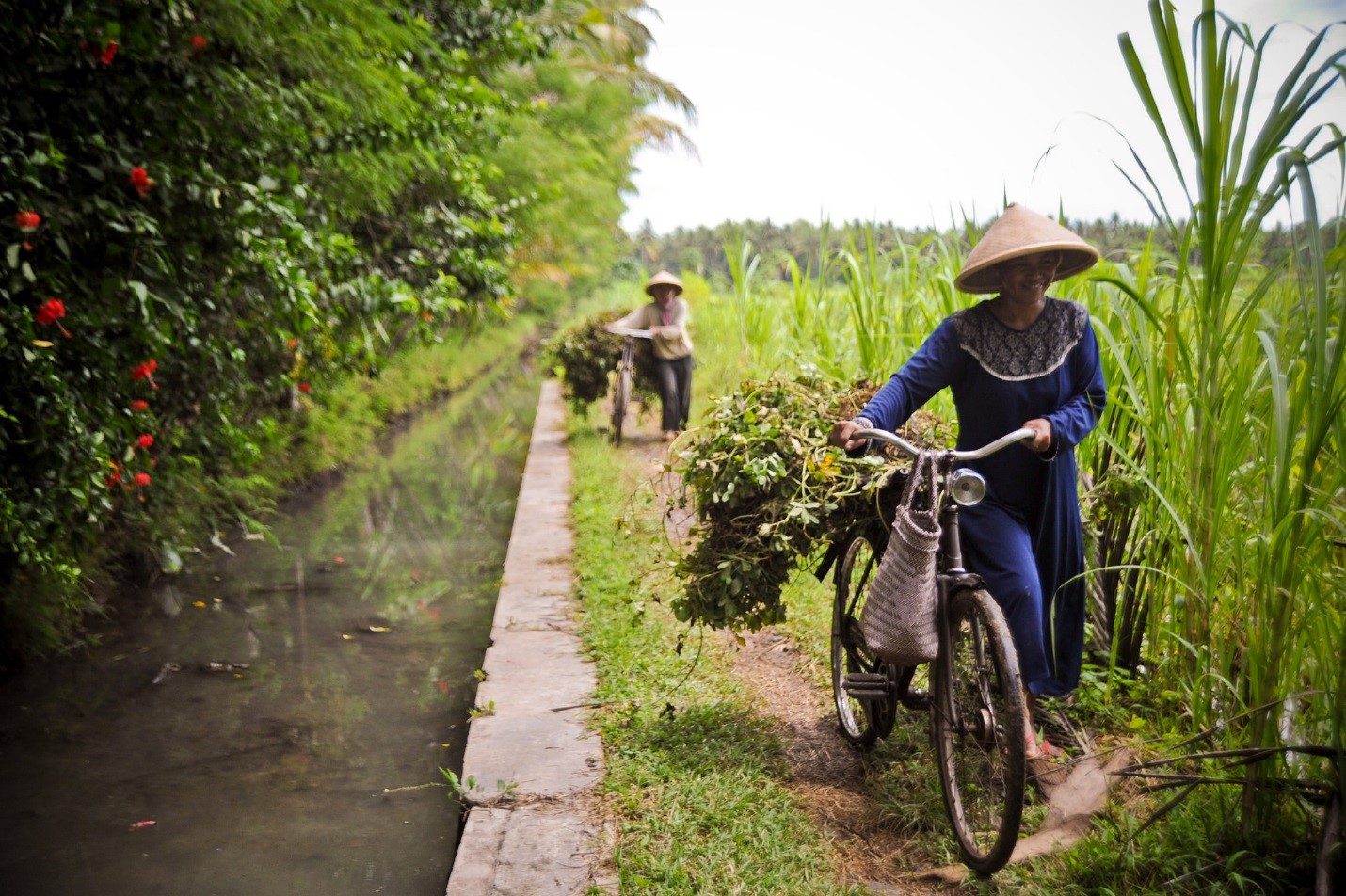 One way to address the food gap is to shift diets towards less resource-intensive foods. Flickr/Asian Development Bank

To close this food gap, the most common narrative is to increase agricultural production. In fact, one of President Joko Widodo's nawacita (nine ideals) includes food sovereignty that can be achieved by converting land for agriculture and boosting commodities production. While increasing food production is an important strategy, it’s only one of several strategies to close the food gap. Relying solely on increased production and agricultural expansion may lead to forest clearing and a damaged environment, ultimately resulting in insufficient food to feed millions of Indonesians in the future. 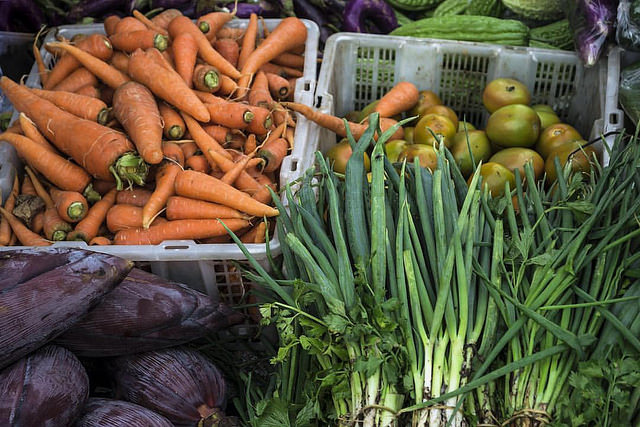 With the benefit that sustainable foods have to offer the environment and our well-being, what can we do to engage Indonesians to shift towards sustainable diets?

Second, all stakeholders must work together and develop cutting-edge strategies to shift consumers to move towards sustainable diet. A new initiative called the Better Buying Lab, a partnership of major companies with food service operations in the US and UK such as Google, Sainsbury’s and Hilton Worldwide, attempts to achieve this goal by developing strategies that combine research from marketing, consumer, and behavioral economics to enable consumers to buy and eat more sustainable foods.

The Lab will research, test, and ultimately scale strategies that enable consumers to choose more sustainable foods. Implementing a similar initiative in Indonesia, in partnership with the Ministry of Environment and Forestry, other relevant government ministries, private companies, and CSOs, could be useful to aid consumers to make sustainable food choices. Specific research should also be dedicated toward looking at healthy and sustainable diets practiced by our ancestors and indigenous groups, as well as alternative plant-based foods that are healthier and more sustainable.

As for the consumers, food is one of the greatest joys of life, and we can increase that joy by enabling consumption behaviors that are both healthy and sustainable, to make food available to us and to future generations.