Indigenous Peoples and other communities rely on their collectively held lands for food, water, livelihoods and well-being. Yet around the world, these groups face barriers to legally registering and titling these lands—and it’s getting worse.

While 50-65 percent of the world’s land is occupied and used by Indigenous Peoples and communities, only an estimated 10 percent of the world’s land is legally recognized as belonging to them, with another 8 percent designated by governments for them. Many countries had been taking important steps to protect indigenous and community land rights over the past 20 to 30 years, but more recently, there’s been a slowdown in the formal recognition of these lands, leaving communities vulnerable to losing their spaces to companies, governments and others.

In some cases, the pace of titling of indigenous and community land has fallen short of legal requirements, and in most countries, it has fallen far short of popular expectations. Government actions have contributed to this slowdown by, for example, defunding responsible government agencies and establishing new administrative measures that act as barriers to the community land recognition process. 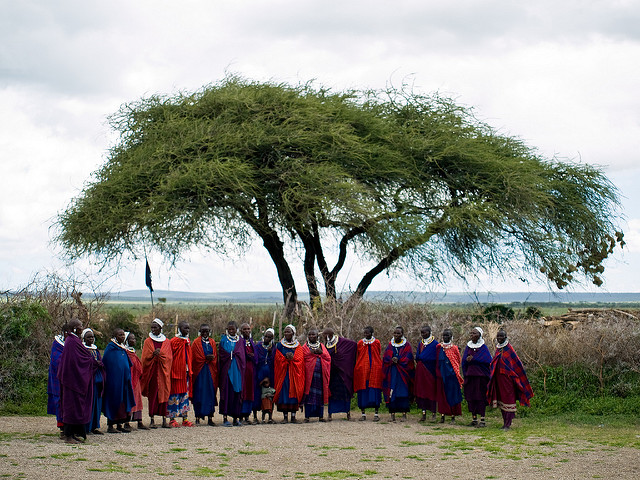 To help ensure all indigenous and community lands are formally recognized, countries around the world can take three actions:

In November 2015, hundreds of individuals and organizations from around the world launched the Land Rights Now campaign, with a target to double the amount of land recognized as owned or controlled by Indigenous Peoples and local communities by 2020. Establishing streamlined processes to formally recognize community land is central to achieving this goal, to protecting community lands and to promoting sustainable development.

1 Similar requirements exist in the US for Native American communities to obtain federal recognition. As the process currently stands, tribes must prove they maintained a continuous community with political authority dating back to their first contact with non-Indians — a difficult process because of intermarriage and divided ancestral land.