The jury is still out on whether a tree falling in the forest makes a sound, but it certainly makes an impact. That’s especially true for endangered and endemic species, which only have one remaining area of viable habitat left on Earth, like Madame Berthe’s mouse lemur in Madagascar, the sky blue poison dart frog in Peru and Canada’s whooping crane.

New analysis reveals troubling evidence of tree cover loss within Alliance for Zero Extinction sites (AZE sites), areas that house species that are endangered and endemic. From 2001 to 2013, AZE sites lost 1.2 million hectares (3 million acres) of tree cover, an area roughly the size of Connecticut. While this is a relatively small amount of tree cover loss compared to global averages, for species in AZE sites, losing even a small area of tree cover can mean life or death.

More than 5 million terrestrial species depend on forests for their survival. Intact natural tree cover provides essential ecosystem services such as food, water and shelter, and supports diverse communities of wildlife.
In 2010, the Alliance for Zero Extinction (AZE), a consortium of conservation organizations working to prevent species extinction, mapped areas around the world that contain endangered or critically endangered species found nowhere else on the planet. They identified 587 areas that are critical for the conservation of 920 species. While some of these areas are legally designated as protected lands, many others are not.

The AZE site data set, along with two other biodiversity data sets, are now available on the Global Forest Watch (GFW) platform. Here’s a look at what the platform is showing for AZE hotspots around the world.

Canada, home to two of the largest AZE sites, the Whooping Crane Summer Range and Mountains of Southeast Vancouver Island, topped the list of countries with the most tree cover loss in AZE sites. The loss is likely due to sweeping boreal forest fires in the Wood Buffalo National Park. 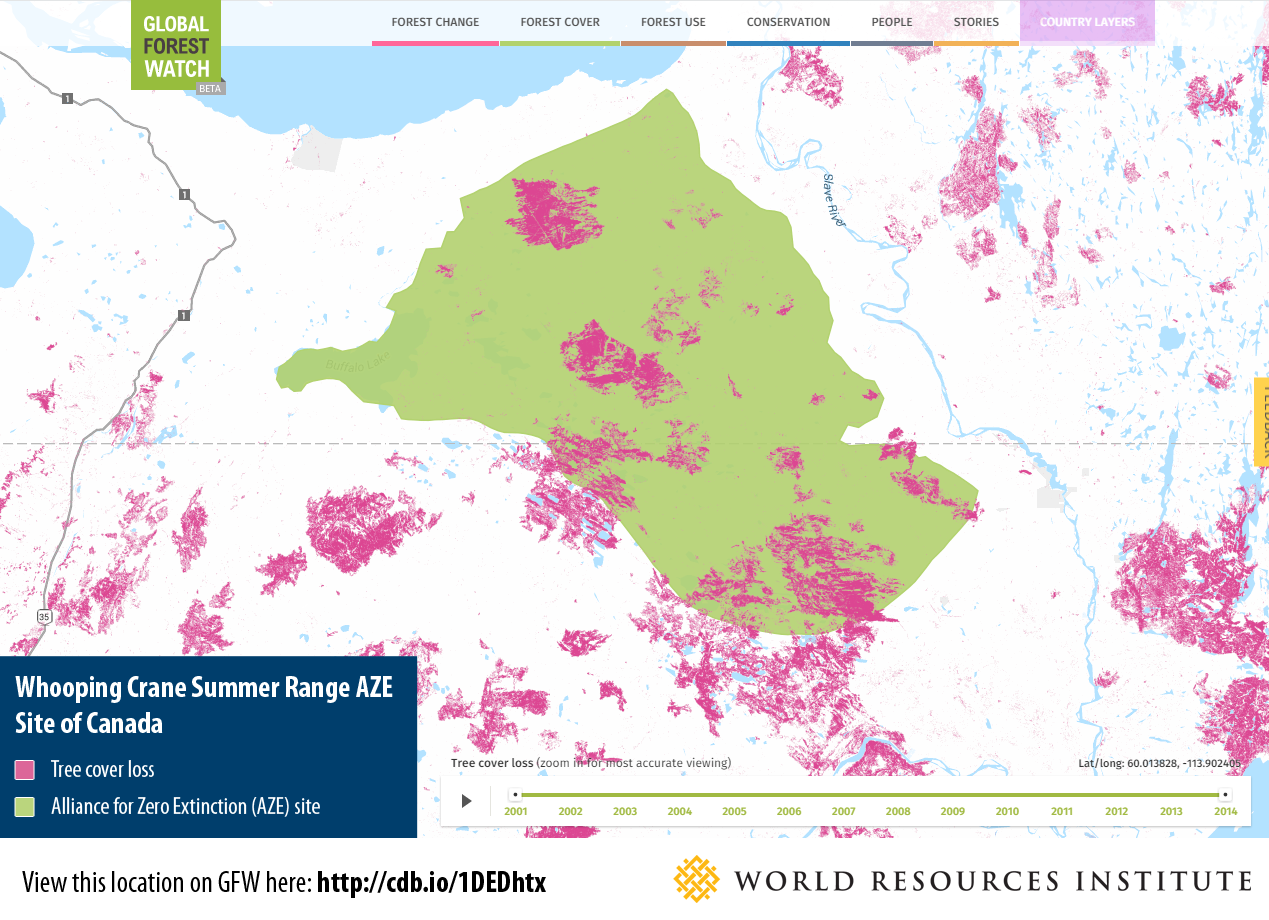 This site is the only natural nesting habitat of the whooping crane, the tallest bird in North America. While the whooping crane is considered a conservation success story, with populations rebounding from a low of 15 birds in the 1940s to almost 600 today, protecting Canada’s AZE sites is critical to ensuring the long-term survival of the species. 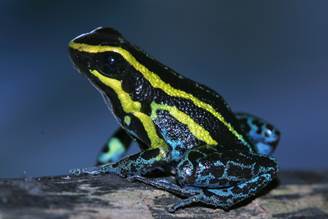 The Tarapoto AZE site, which neighbors the city of Tarapoto, is located on the edge of the Amazon. Two endangered species are found here and nowhere else in the world, the Cochran frog and the sky blue poison dart frog.

Both species' populations are in decline due to habitat loss driven by logging, agriculture and tourism. Many natural forests of Tarapoto, which support the breeding cycles of both frog species, have been replaced with expansive oil palm plantations. 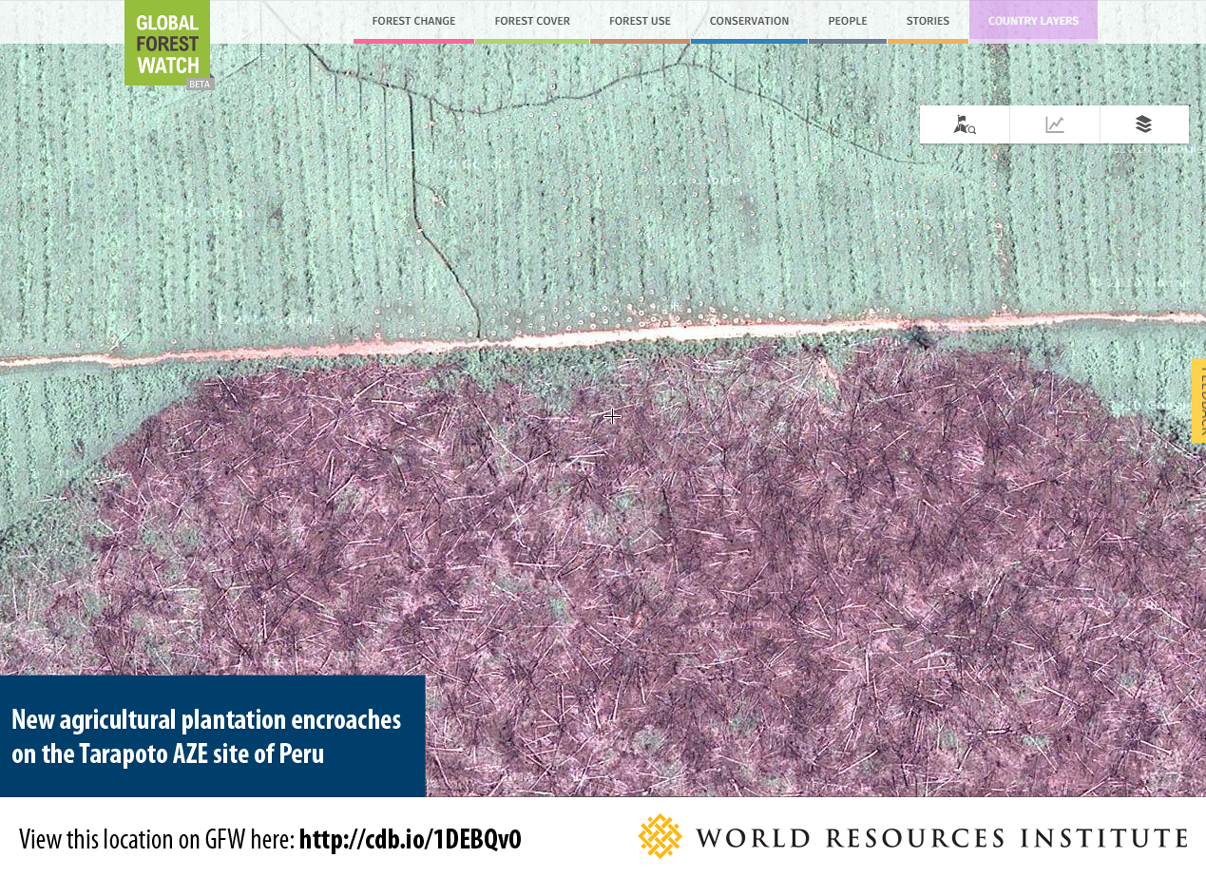 The Tarapoto AZE site is only partially protected through legal mechanisms. A regional conservation area—Cordillera Escalera—covers a mountainous region that bisects the site, but more comprehensive protection and frequent monitoring of the AZE site is needed to prevent future habitat loss and ensure the survival of these rare amphibians. 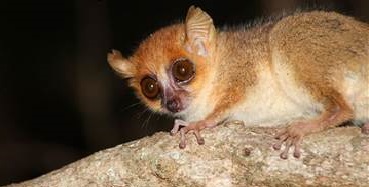 Madagascar is world-renowned for its unique wildlife. The Menabe–Andranomena AZE site is the last remaining habitat for three of the country’s endangered species: Madame Berthe’s mouse lemur, the Malagasy giant jumping rat and the Madagascar jumping frog. Madame Berthe’s mouse lemur is the smallest living primate in the world, averaging 3.6 inches in length. In contrast, the Malagasy giant jumping rat averages 22 inches in length and can jump nearly 3 feet into the air.

Populations of these species are decreasing rapidly, largely due to habitat loss from illegal logging and slash-and-burn agriculture. From 2001-2013, this site lost more than 10,000 hectares (24,700 acres) of tree cover, 15 percent of all tree cover loss in Madagascar’s AZE sites. Even though loss of tree cover threatens the survival of three endangered species, the site is not yet formally protected. 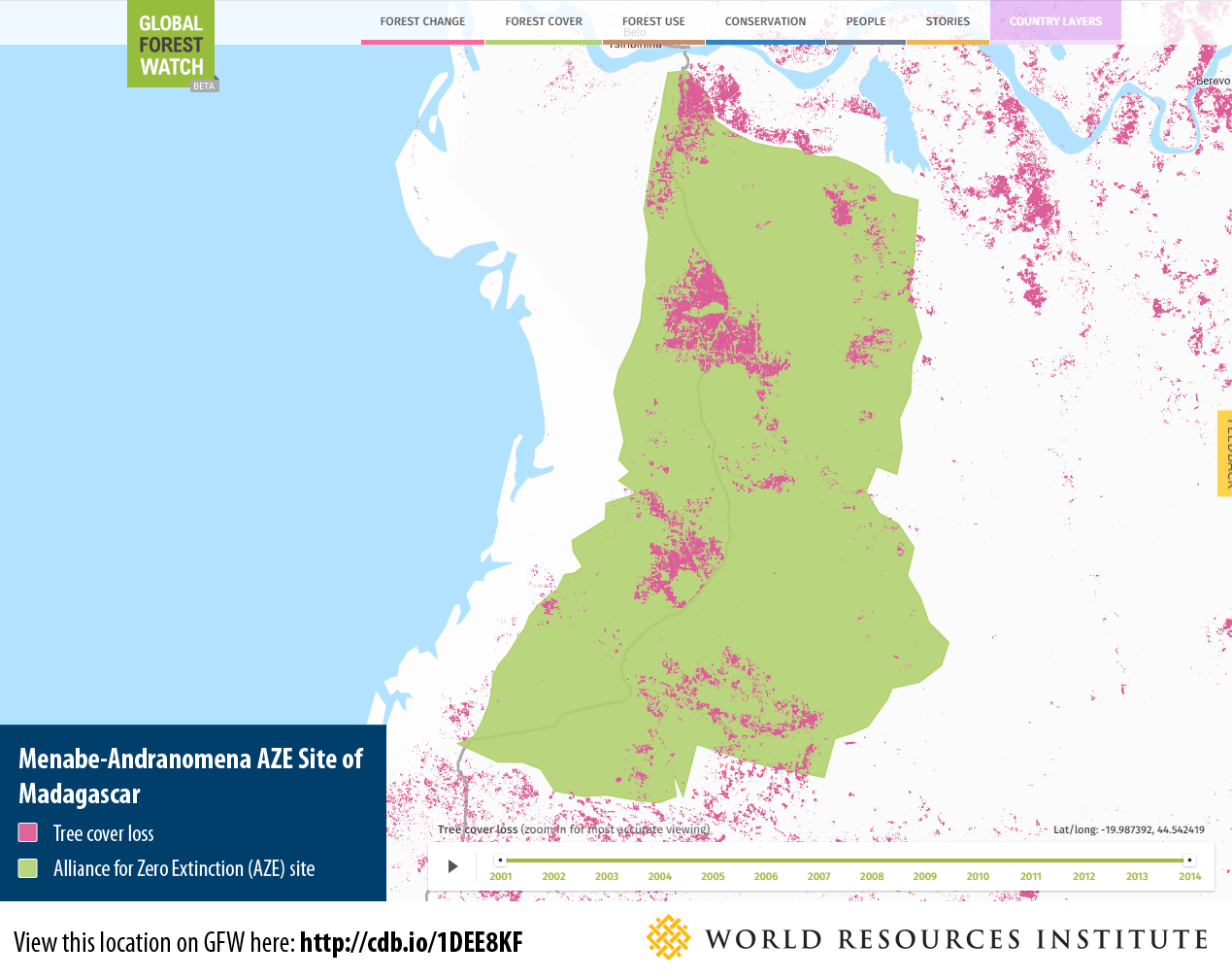 It’s not all bad news—tree cover loss in AZE sites is much lower than in most other forests. Yet each tree that’s damaged in these regions comes with high stakes—the life of a rare animal found nowhere else on Earth. Through better monitoring, management and protection—from businesses, governments and civil society—we can ensure that world’s irreplaceable species remain in their forested homes.

EDITOR'S NOTE: 6/29/15: This post mistakenly used the term "forest loss" instead of "tree cover loss." We regret the errors, and have corrected them.