This article was originally published by TheCityFix on June 11, 2014.

The “People-oriented Cities” series—exclusive to TheCityFix and Insights– is an exploration of how cities can grow to become more sustainable and livable through transit-oriented development (TOD). The nine-part series will address different urban design techniques and trends that reorient cities around people rather than cars.

Transport is inherently linked to urban development. The viability of transport systems relies on densely populated neighborhoods that allow for more convenient trips between urban communities.

However, disjointed transport and urban planning practices in developing cities mean that relatively little effort is put into designing communities around transport systems. Taking a transit-oriented development approach can make public transport not just viable, but effective in its implementation.

The Human Cost of Disconnected Cities: A Cautionary Tale

Mexico is one such country that has struggled to develop land patterns in a way that supports mass transport systems. According to estimates from SEDESOL, the urban population in Mexico has doubled in the past 30 years while urban land areas have expanded seven-fold. So-called “urban” housing developments tend to be built far from the actual urban footprint. This problem is then compounded by low density in new developments. As a result, the cost of transport infrastructure—which has to cover much greater distances—increases dramatically.

Transport services in these sprawling areas are then unable to deliver quality or accessibility. Systems are poorly maintained—or not maintained at all; routes, fees, and schedules are irregular; stops are spread out and disconnected from the city center; and public transport infrastructure is improperly designed, creating significant delays and increasing the risk of traffic crashes.

These poor design choices disproportionately impact the most disadvantaged segments of society. For instance, impoverished residents living on the urban fringe of Mexico City have restricted access to jobs and commercial hubs, forcing many to spend 30 percent of their monthly incomes on transport. Sprawling urban development creates a culture where the rich have no choice but to travel by car while the poor aspire to car ownership.

Transit-oriented development can reverse these trends, rebuilding cities and transport systems around the needs of people and communities.

In order to increase access to public transport, urban communities must connect to one another. This means that cities cannot depend entirely on regional, high-speed, car-oriented roads (like federal or state highways). These roads are typically not viable for public transport, and they create both physical and social divisions between communities.

Roads in urban communities should be integrated into existing structures and neighborhoods. The majority of these roads should be local roads that connect to larger, high capacity corridors with frequent public transport services.

The capacity of public transport services should be designed according to the population density of the corridor they serve. While low-demand bus services can meet their users’ basic mobility needs, mass transport services are more environmentally and economically efficient and more user-friendly.

Cities can create demand for public transport by encouraging density and mixed land uses through urban codes and zoning regulations. Fostering the development of multi-family residences, public service facilities, commercial ground floors, and mixed-use buildings around transport hubs can increase the number of trips taken along a corridor.

Furthermore, connecting public transport stops to pedestrian and cycling infrastructure provides residents access to the rest of their city via a 15-minute walk or a 5-minute bike ride. This arrangement helps increase physical activity while solving “last-mile connectivity,” the problem of connecting people from transport hubs to their final destination.

Neighborhood design can support public transport systems while acting as a catalyst for more cohesive and sustainable urban communities. Street design must accommodate transport needs – like where to locate stops – but it also must be safe and accessible for all populations. This can be achieved through the following urban design strategies: 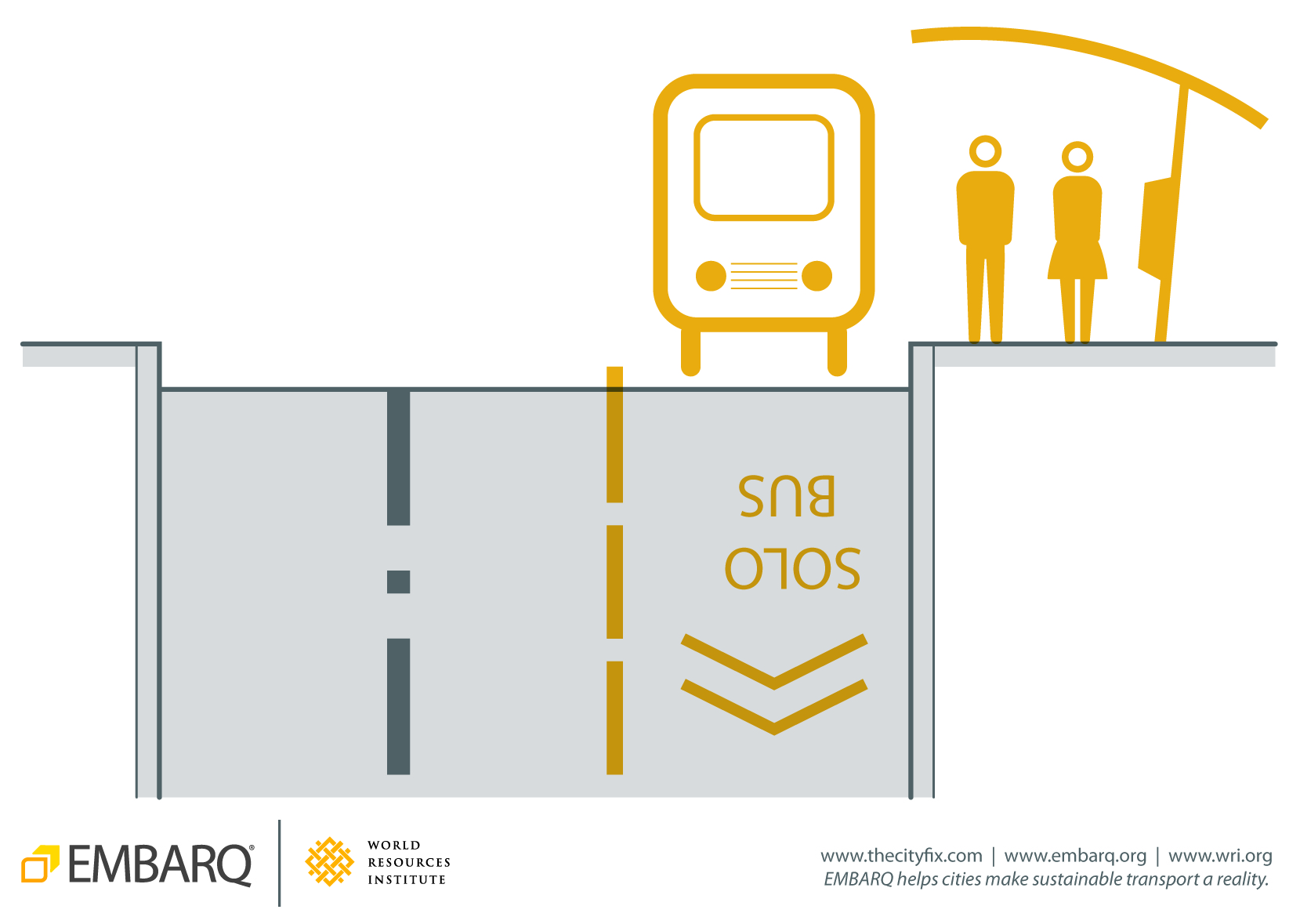 These design principles, combined with high densities and connected cities, can create public transport systems that are accessible and attractive for people and financially viable for cities. Now is the time for transport planners in developing cities to recognize the link between urban development and sustainable transport. Just as city planners have embraced people-oriented cities, transport planners must embrace people-oriented transport as a win-win strategy for sustainable urban development.