U.S. federal authorities recently executed search warrants at two Virginia facilities belonging to Lumber Liquidators Holdings, Inc., the largest specialty retailer of hardwood flooring in the United States. Lumber Liquidators said in a press release last month that the raids were related “to the importation of certain of the Company’s wood flooring products,” but did not explain further. Media were quick to pick up on the raids, and Lumber Liquidators’ stock price fell 9.3 percent, the largest intra-day decline in 19 months. While the stock has since largely recovered, a number of law firms have announced their intention to file suit on behalf of shareholders.

This incident highlights how alleged ties to illegally harvested woods can negatively impact business. But moreover, it shows that the U.S. Lacey Act—which bans trafficking of illegally sourced wood and paper products—is continuing to crack down on suspected illicit activity. It’s important that companies take note—and take action to make certain they are in compliance.

A Wall Street Journal blog post suggests that a recent report from the Environmental Investigation Agency (EIA), released October 8, offers some indications about the wood flooring products that may be in question. The report, Liquidating the Forests: Hardwood Flooring, Organized Crime, and the World’s Last Siberian Tigers, details the rampant organized illegal activity in the vast hardwood forests of the Russian Far East, which support the last populations of Siberian tigers. It traces the resulting illegal wood through northeast China’s manufacturing facilities, alleging that Lumber Liquidators has been buying illegally sourced Russian hardwoods from a Chinese supplier despite what EIA describes as “immediately apparent” evidence that the supplier’s oak supplies were “riddled with illegal sources.”

The EIA report follows a widely publicized April 2013 report from the World Wildlife Fund, Illegal Logging in the Russian Far East: Global Demand and Taiga Destruction, which analyzed Russian customs data to show that in 2010, at least half of the oak exported from Russia to China was stolen from Russia’s forests. 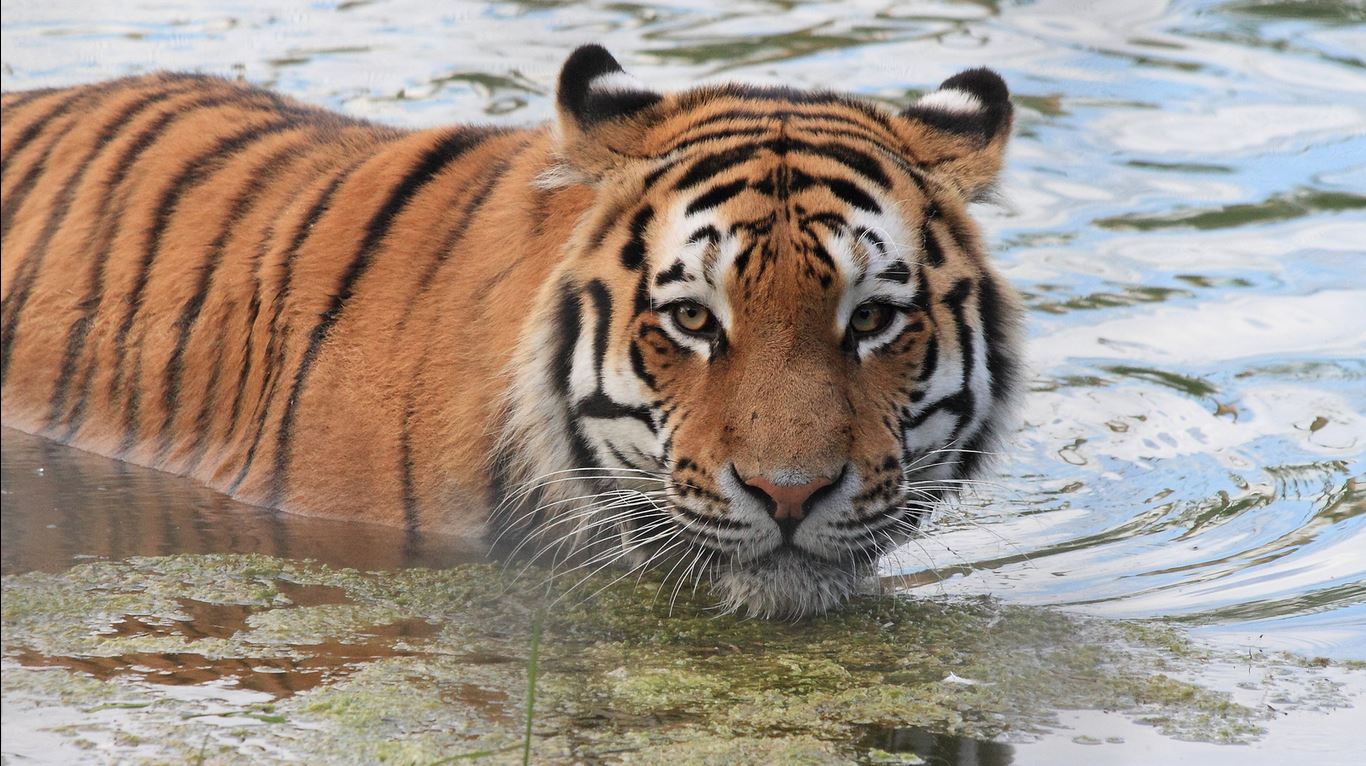 U.S. companies that import illegally sourced wood products are committing crimes under the U.S. Lacey Act, which bans trafficking of illegally sourced wood and paper products. If the recent raids were in fact related to potential Lacey Act violations, they would mark the third time that the U.S. government has taken action against importers under the Act. They’re an important indicator that U.S. authorities are serious about enforcing the Lacey Act’s wood provisions.

Previous Lacey Act wood importation cases dealt with mis-declared Peruvian tropical hardwoods and with Gibson Guitar’s importation of Madagascar ebony and Indian rosewood. Penalties, which can include large fines and prison time, vary based on whether the importer knew that the wood was illegal and on whether the importer conducted “due care” to attempt to exclude illegal products from the supply chain. The Gibson case was settled last year with a Criminal Enforcement Agreement that, among other provisions, included Gibson’s acknowledgment that it did not act on prior knowledge that legal ebony was difficult or impossible to source from Madagascar. The Agreement also outlined a due care program for Gibson, which marked the first time the U.S. government had provided some details on what might be expected of a due care process. These details included, among others:

If they have not already done so, companies that import wood products into the United States—especially from regions known to have a high risk of illegality—should consider implementing these steps into their own procurement processes.

“Due Care” in Practice

Because merely being suspected of importing illegally harvested or traded forest products can have a significant effect on a business, as seen with the Lumber Liquidators example, it is more important than ever for companies to take the Lacey Act seriously. Companies now have many tools to help understand and investigate their supply chains, and can take a number of actions to help secure their supply chains against the inclusion of illegal materials. Three major risk-reduction approaches include:

Tools – including the Forest Legality Risk Information Tool – are available to help companies understand the laws that apply to the forest products they import. Effective implementation of the U.S. Lacey Act – and similar laws in the European Union and Australia – can help improve forest management and stop the illegal wood trade. Those are outcomes that benefit both forest ecosystems and the businesses and communities that rely on them.