China—especially its cities—has embraced sustainable transport in a big way. The Ministry of Housing and Urban-Rural Development recently urged Chinese cities to increase the number of travelers using non-motorized transportation to at least 50 percent by 2015. The country has been undergoing the most rapid expansion of urban rail systems in world history, and it leads Asia in bus-rapid-transit (BRT) and busway implementation. Plus, dozens of cities are expanding non-motorized transport. Hangzhou, for example, has built up the largest public bike program in the world, accumulating 65,000 bicycles in fewer than two years.

But while China leads the developing world in sustainable urban transport expansion, the country faces great challenges when it comes to financing the construction, maintenance, and operation of new and existing public urban transport projects.

China lacks dedicated funding structures for planned public transit, biking, and walking facilities—at both the national and local levels. The Ministry of Transport provides funding only for inter-city highway projects, acquiring this revenue from gasoline taxes and vehicle registry fees. Local governments, which are often in charge of urban public transport development, currently support metro or BRT construction through per project-based funding, mainly via land leasing and local loans--neither of which is sustainable. At the same time, the country’s sustainable transport costs are projected to skyrocket: The planned construction of 2,500 km of metro rail lines across 28 cities by 2015 will cost $186 billion, without accounting for the $8-10 billion required for BRT and non-motorized facilities.

What China Could Learn from Other Countries to Solve the Transportation Funding Dilemma?

The challenges of and solutions to funding sustainable urban transport systems in China was the topic of a recent workshop co-organized by GIZ, EMBARQ, Custrec, and SLoCaT, held outside Beijing in early November. The workshop hosted representatives of several Chinese research and government institutions, as well as international experts from the International Transport Forum, the Institute for Transportation and Development Policy, and the World Bank. In an interactive setting, participants collectively identified challenges to funding transportation and shared stories from other countries. Experts then used these experiences to shape recommendations for creating a comprehensive transport funding strategy in China.

The EMBARQ network shared a few examples of sustainable transport funding models, including: 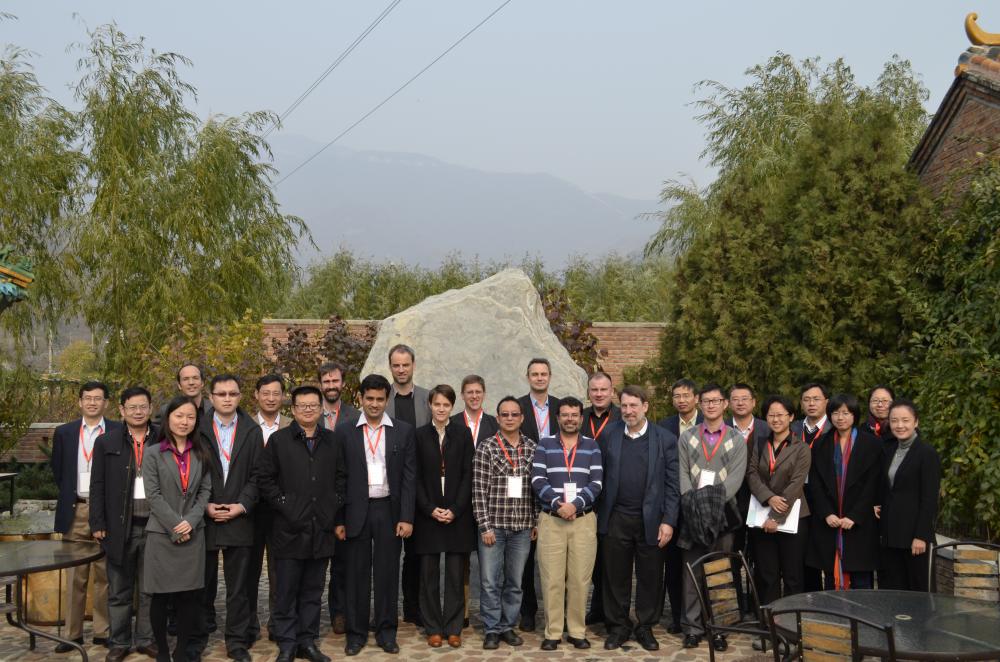 Attendees at the recent workshop in Beijing. Photo credit: GIZ

How Can China Expand its Sustainable Transportation Systems?

These experiences—along with those in Germany, the United States, Colombia, Brazil, the United Kingdom, and France—were part of the dialogue for crafting a comprehensive transport strategy in China. It was evident that China must solve a couple of key questions: At the national level, how do you shift spending from highways to sustainable urban transport? At the local level, how do you widen the sources of sustainable funding? And how do you solve both of these dilemmas in ways that are consistent with the Chinese institutional framework?

Some key recommendations for answering these questions included:

This workshop showed that learning through partnerships is vital for making progress on sustainable transportation development—not only in China, but in other parts of the world. Organizing partners will summarize the workshop’s main recommendations in a forthcoming paper and submit it to China’s central government early next year.