Houses crudely constructed from sheets of cardboard and aluminum start to appear just south of the Mexico-United States border and stretch across the Mexican landscape. These homes, which are often overcrowded, unstable and made of dangerous materials, provide stark visual evidence of Mexico’s severe housing shortage. The country needs nearly nine million more homes than currently exist, and experts expect the problem to increase over the next twenty years as the population of Mexicans aged 25-45, the key home-buying demographic, grows. The housing shortage leaves many low-income Mexicans unable to purchase a permanent home.

Francesco Piazzesi, a university professor and entrepreneur, provides housing to low-income Mexican families who otherwise would struggle to afford a home. His company, ¡Échale! a tu casa, works with Mexican communities to help them self-build new homes. By building their own homes, community members are able to have a new home in just one month, a process that, according to Piazzesi, could otherwise take 10-15 years. 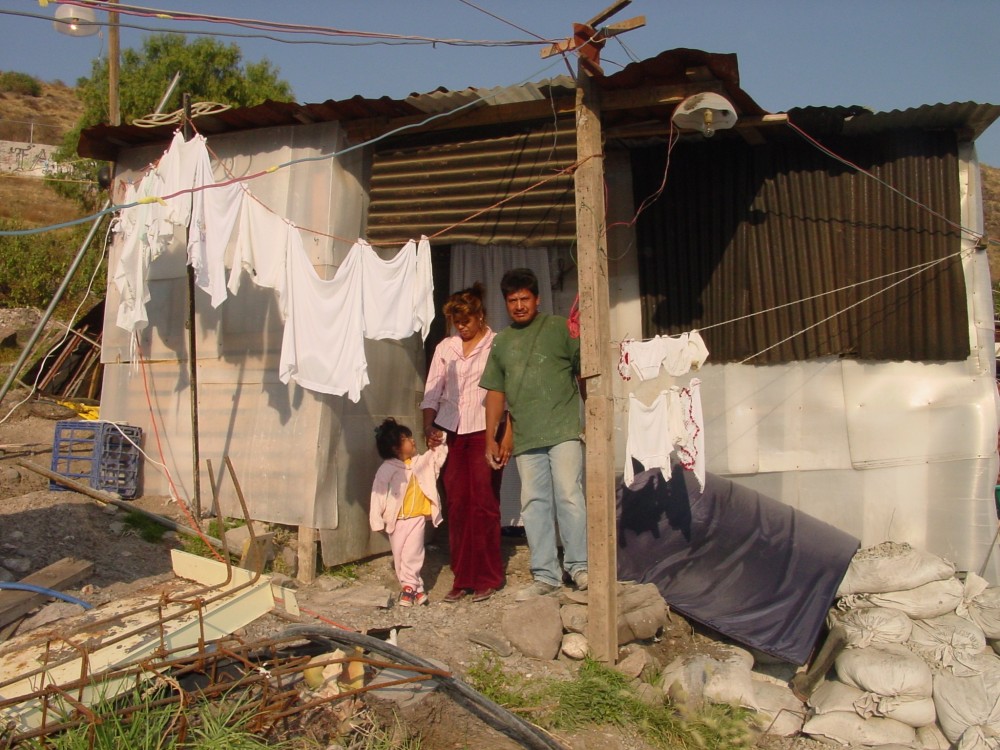 Homes like this one in a community called 'La Petrolera' are often overcrowded, unstable and made of dangerous materials. They provide stark visual evidence of Mexico’s severe housing shortage. Photo credit: Échale

The houses built by Échale provide opportunities for local community members to move out of unsafe cardboard homes. “I was born in a carton board house, and so were my parents and children,” said one new homeowner in the Mexican town of Miacatlan. “The difference is that my children will never allow themselves to live in a carton board house because they know they can create something different.” Échale has already built or improved nearly 11,000 homes, and recently launched a social fund to lend money at affordable interest rates so more low-income families can afford Échale’s homes.

Although Mexico desperately needs new homes, the construction of millions of houses could have potentially significant negative environmental impacts. Échale lowers the environmental impacts of its homes by including features such as rainwater harvesting, energy-efficient stoves and composting.

Furthermore, houses are constructed from Échale’s patented building material, Adoblock, which serves as a natural insulation source and reduces reliance on heating and cooling devices. More than 90% of each Adoblock is made from local soil, which reduces waste and the use of environmentally harmful materials. The blocks are produced with an Adopress, an easily operated machine that can be used directly by community members building their own homes. Piazzeri believes that building environmentally-friendly houses is essential to ensuring Mexico’s sustainability. “Without a sustainable home, there wouldn’t be a sustainable society,” he says.

From Non-Profit to ‘Business with Impact’

Piazzeri initially founded Échale as a non-profit. Several years ago, he began working with WRI’s center for environmental entrepreneurship, New Ventures which provided Échale with a mentor from Ernst and Young in Mexico. “The first lesson New Ventures taught us was that we needed to be a for-profit business,” said Piazzeri. “At first our mentor was a shock, and a real lesson in humility.”

Échale’s staff worked with their New Ventures mentor to remold their operations into a for-profit company. Although Échale had to transform its entire model, after a year of hard work the former non-profit emerged as a company with a business plan, clear goals and targets, and newly hired staff boasting expertise in social business. “While I felt good about what I was doing as a non-profit, we learned that as a business we could make real social impact,” said Piazzeri. 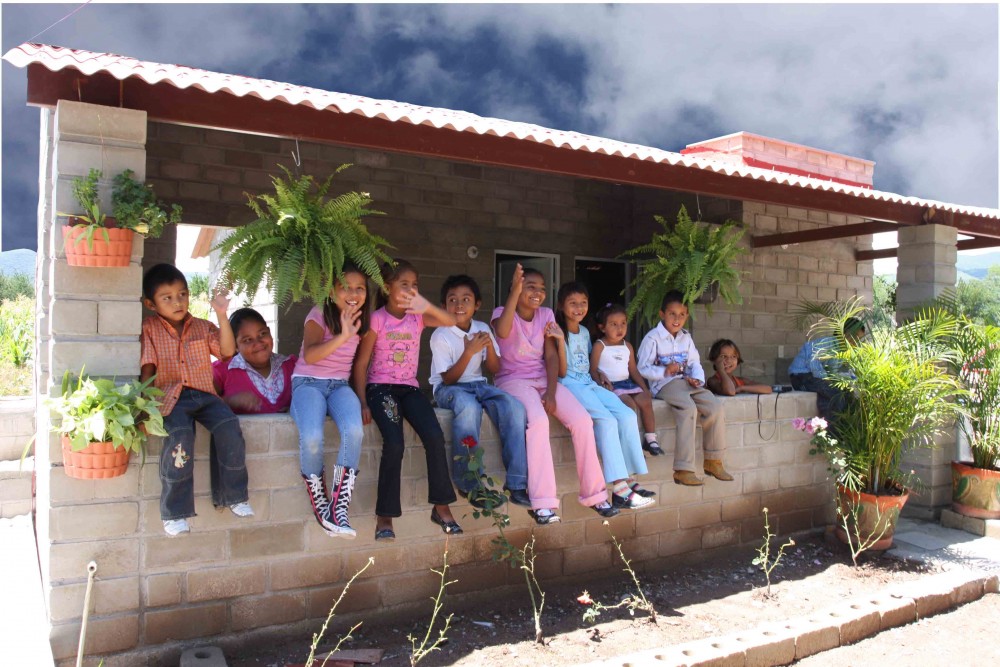 More than 90% of each Adoblock is made from local soil, which reduces waste and the use of environmentally harmful materials. Photo credit: Échale

Due to the large market for affordable housing in Mexico, Échale now holds strong potential for future growth. However, in order to keep increasing their social housing production capacity, Échale needs investment. Piazzeri will travel to New York City in April for the New Ventures Global Investor Forum, where he will present Échale’s business model to a group of international investors. Piazerri plans to expand Échale by implementing a social franchise model, in which communities that have already self-built homes will be able to assist and train other communities in the process. This model will build 120,000 houses in Mexico over the next three years. With investment, Échale will be able to serve a larger portion of the low-income housing market with its affordable, environmentally-friendly houses.