World Water Day this year focuses on “Water for Cities,” but what about water from cities? Urban runoff is one of the biggest threats to water quality around the world, with serious impacts on economies and people. However, it’s a problem that most cities are only starting to address.

Eutrophication occurs when water bodies are polluted with nutrients (for example, chemicals from fertilizer and sewage) that wash into surface waters from farms and urban areas that can cause oxygen depletion, fish kills, and ecosystem collapse. These are often called “dead zones” – because of the impact on fish and other sea life.

These issues can be especially problematic in urban areas. When it rains, nutrient pollution from lawns, pet waste, and vehicle exhaust washes into nearby waterways. This sewage (sometimes treated, sometimes not) is often discharged into nearby bodies of water.

Eutrophic Areas Around the World

In January, the World Resources Institute (WRI) and the Virginia Institute of Marine Science (VIMS) identified 534 low-oxygen “dead zones” and an additional 228 sites worldwide exhibiting signs of marine eutrophication. Thanks to responses from readers, WRI has since discovered 13 additional sites that are already eutrophic and in danger of becoming dead zones, bringing the total number of coastal areas around the world known to be suffering from nutrient pollution to 775. 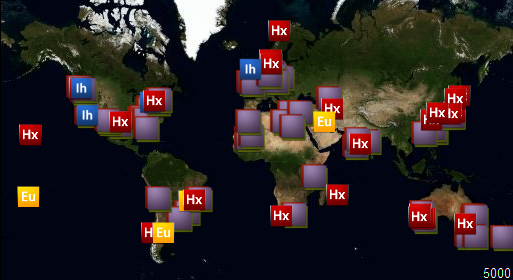 Some of the newly recorded sites have symptoms caused by urban runoff: 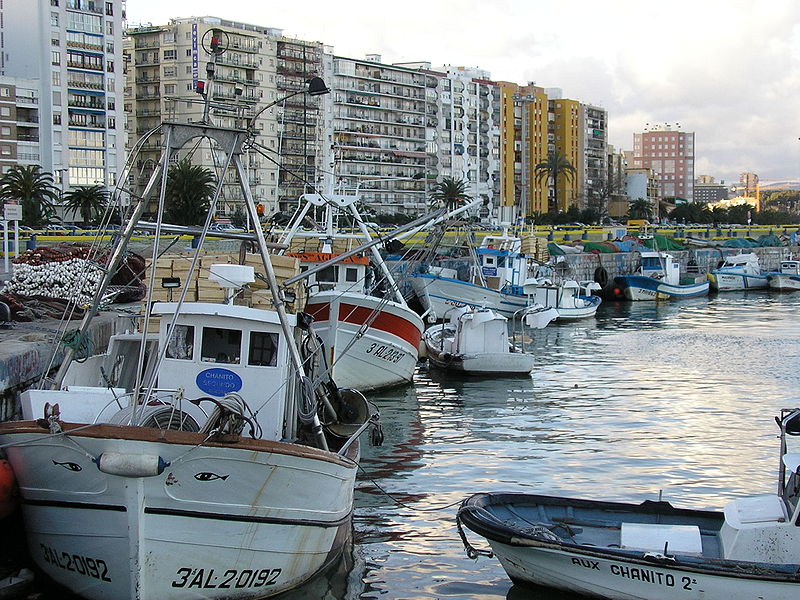 Development in the City of Algeciras exerts tremendous pressure on the bay. Photo credit: Wikimedia/Falconaumanni

In addition to sea water, fresh water sources often suffer eutrophication. In some extreme cases, local rivers and lakes can become so polluted by urban runoff that they are unsuitable for drinking water or even industrial uses. One striking example of this is Tai Lake in China, where urban runoff, combined with sewage and industrial discharge, led to a massive toxic blue-green algae bloom in May 2007. The bloom rendered the water in the lake too polluted for human, agricultural or industrial uses, and residents were forced to import water from other locations.

Some regions are starting to take steps to reduce urban runoff and address wastewater issues:

WRI has also released the full data set available for 775 eutrophic sites worldwide. We hope that by making this data set widely available, we can help advance the critically important research and policy discussions to address the problems associated with eutrophication.