Last night more than 350 people joined WRI at The Mandarin Oriental in New York to recognize two visionary leaders who have blazed new paths to protect the environment and improve people’s lives.

Daniel L. Doctoroff, President of Bloomberg L.P., is a successful investor who injected passion and drive into public service and in doing so brought to life to one of the most ambitious urban sustainability initiatives in the world. Under the leadership of Mayor Michael R. Bloomberg, Mr. Doctoroff led New York’s dramatic economic resurgence after 9/11 with a comprehensive five-borough economic development strategy. He also led the creation of PLANYC, the most extensive plan to strengthen an urban environment ever undertaken by an American city.

The Courage to Lead

Charles O. Holliday, Chairman of DuPont, is an engineer who, throughout a career in industry, has harnessed the power of innovation and top line growth toward solving society’s most pressing environmental challenges. Under Mr. Holliday’s leadership, DuPont established its mission to achieve sustainable growth – increasing shareholder and societal value while decreasing the company’s environmental footprint.

WRI’s Courage to Lead Dinner raised over $1 million in unrestricted funds to support the Institute’s ability to find practical solutions to environment and development challenges. 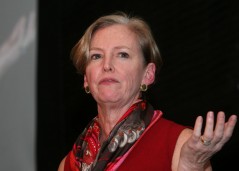 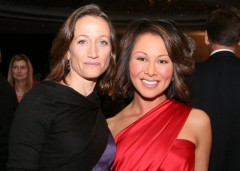 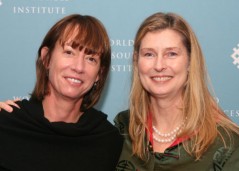 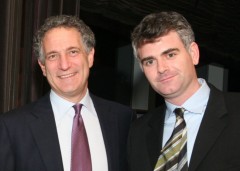 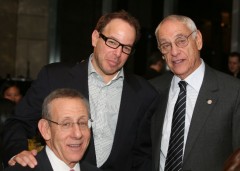 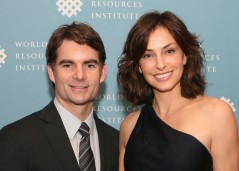 WRI is pleased to recognize the supporters of the evening’s event: