European government partners continue to be among our largest donors, providing both institutional and programmatic support. In FY2019, they provided $84 million.

Rapid urbanization, rising vehicle traffic and haphazard development in Tanzania’s capital have created perilous conditions for pedestrians, especially children who walk miles to and from school every day. As a result, some Dar es Salaam schools see more than a dozen students killed or injured each year. SARSAI identifies schools with the highest rates of student injury and installs pedestrian crossings, speed humps and other measures to help children get to school safely. So far, SARSAI has helped more than 38,000 students in Dar es Salaam, and the project has expanded to nine cities across sub-Saharan Africa.

SARSAI was among five finalists selected from the nearly 200 project applicants. Other finalists included a waste-pickers’ cooperative in Pune, India; a revitalized marketplace for informal traders in Durban, South Africa; an aerial tram system in Medellín, Colombia; and an urban redesign project in Eskisehir, Turkey. 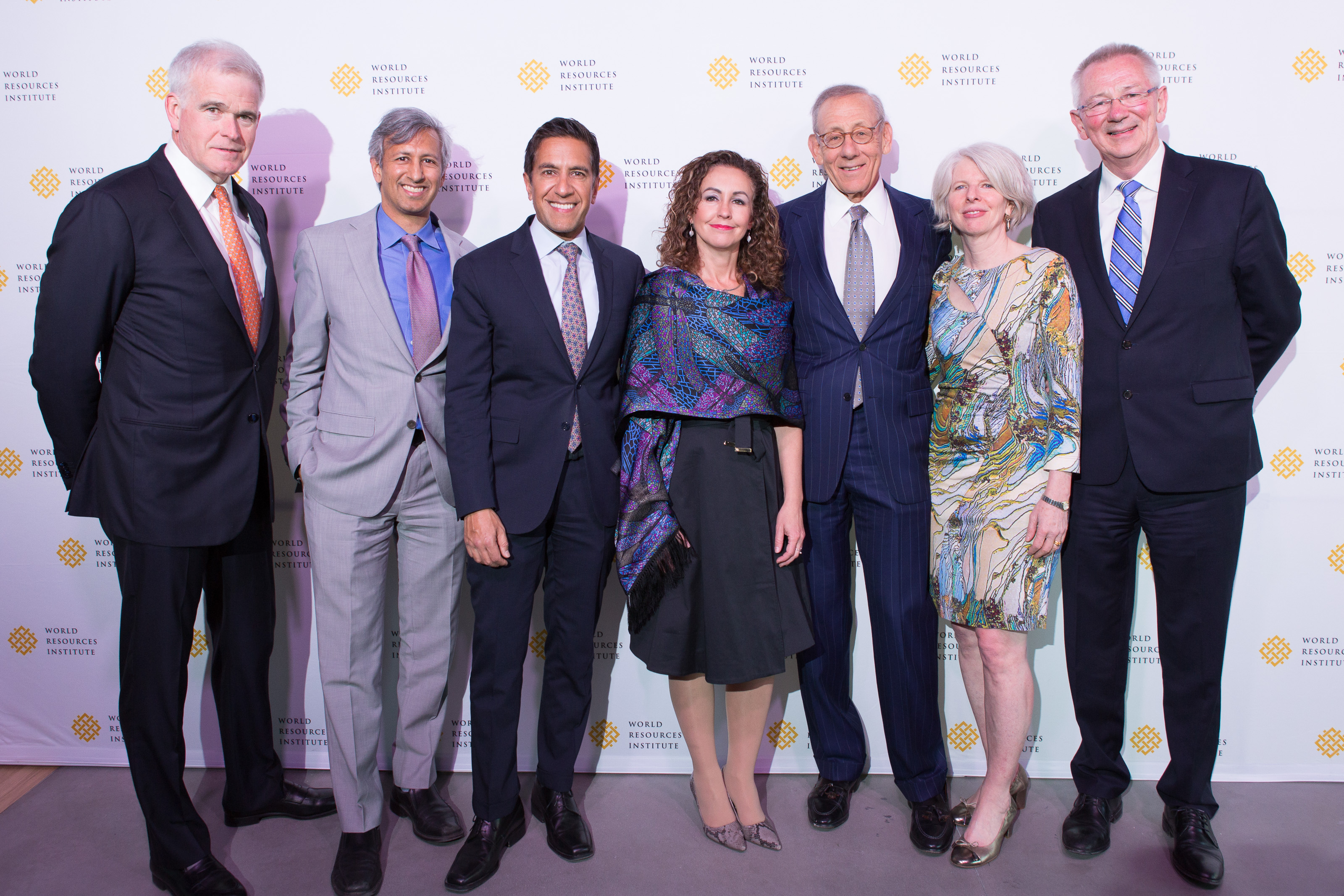